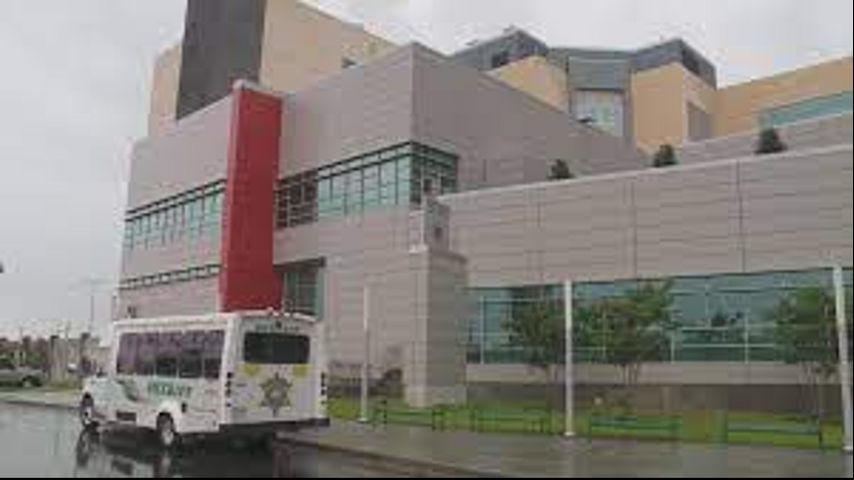 NEW ORLEANS – Three inmates on the Orleans Parish Justice Center needed to be hospitalized after a battle Friday evening.

WWL-TV reported deputies stated 4 inmates have been wounded after a battle broke out Friday afternoon, however most effective 3 needed to be taken to a medical institution.

One of the inmates was once severely wounded and died Saturday afternoon. Their title has no longer been launched by means of the sheriff’s place of business.

No data regarding why the battle broke out has been launched.