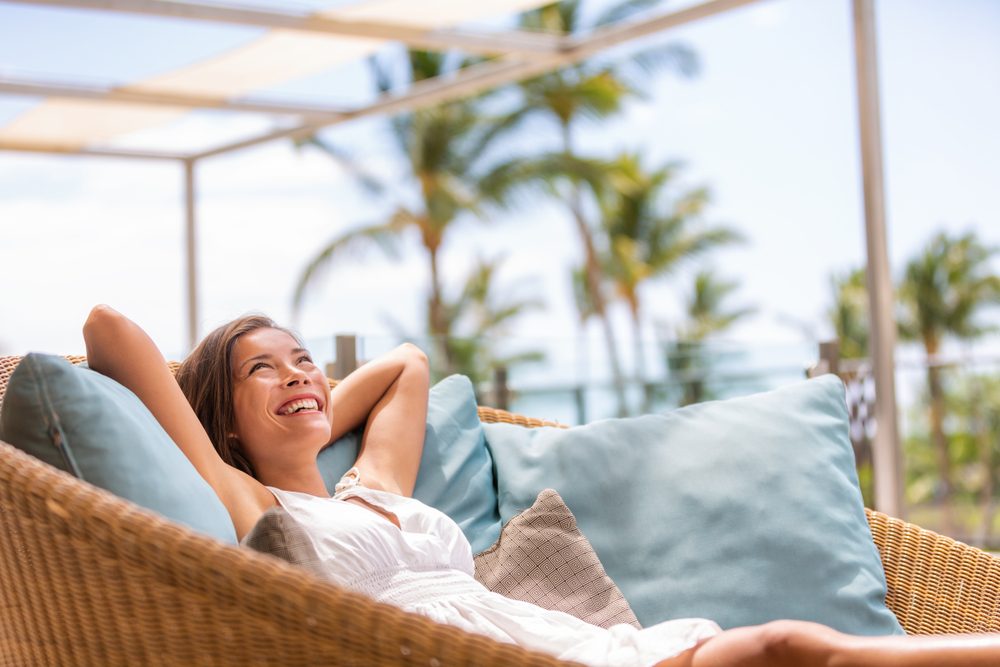 There are around 80 million expats currently living all over the world. But if you are an aspiring expat, where should you be looking to move to?

The study by William Russell looked at a number of factors such as happiness and wellbeing, expat health, employment opportunities, and quality of life to determine which foreign nations are the most advantageous for expats.

The best country to move to as an expat is the Scandinavian state of Finland, as it achieved an overall score of 31.27, which is 3.94 higher than the average score of 27.33. Finland was the fourth happiest country with a score of 7.23/10, and also the nation with the highest quality of life score (8.81/10).

In second and third place Austria and Lithuania also make the top three with scores of 30.95 and 30.78. Both countries’ scoring was consistent as they scored in the top ten for three of the four categories.