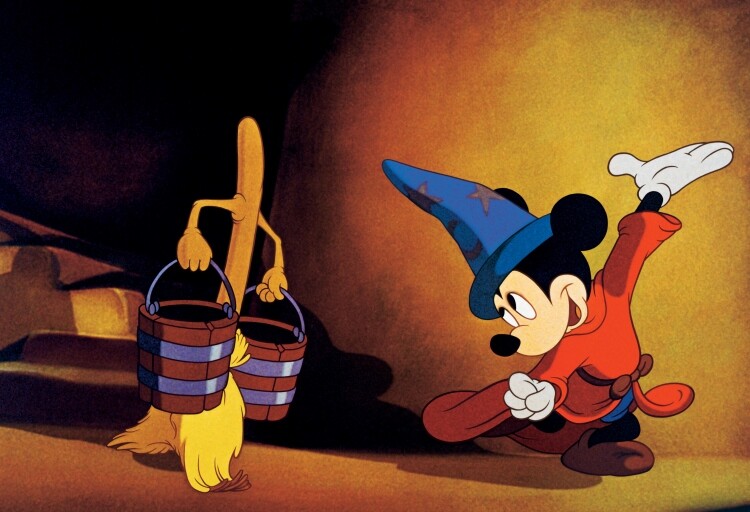 Director David Silverman said that David Mirkin pitched the idea of a conversation between Lisa and Marge getting interrupted by Homer and his pet pig. Everyone immediately dug it. “And Al Jean said, ‘Yeah, he could be the amazing Spider-Pig!’ and that inspired me to come up with the lyrics to the song off the top of my head: Does whatever a Spider-Pig does/Can he swing from a web?/No, he cant, he’s a pig.”

The Movie Was Almost A Parody Of Fantasia

Called Simpstasia at the time, the idea was to make a live-action movie using Phil Hartman’s character Troy McClure. The plot would basically have been that of “A Fish Called Selma,” in which McClure tries to bolster his acting career by marrying Selma Bouvier, with a Planet of the Apes musical thrown in for good measure. The idea was scrapped in 1998 after Hartman passed away.

Related: 5 Parodies That Stopped Working When Real Movies Got Dumber

Hurricane Katrina Headlines Almost Changed The Plot Of The Movie

In 2005, reports about the terrible conditions inside the Superdome that was sheltering displaced folks from New Orleans made the creators worry about their own dome plot. Al Jean explained: “At that time, there were a lot of headlines like ‘People trapped under dome,’ and ‘Horrible conditions inside dome,’ so we were worried that people would go, ‘Oh my god, this is tasteless. So (then-studio chairman) Tom Rothman who hadn’t read the script yet, in 2005, read the script, and said, ‘Two years later, this will be fine. Nobody’s going to make the connection.’”

Related: The Newspaper With The Most WTF Headlines In America