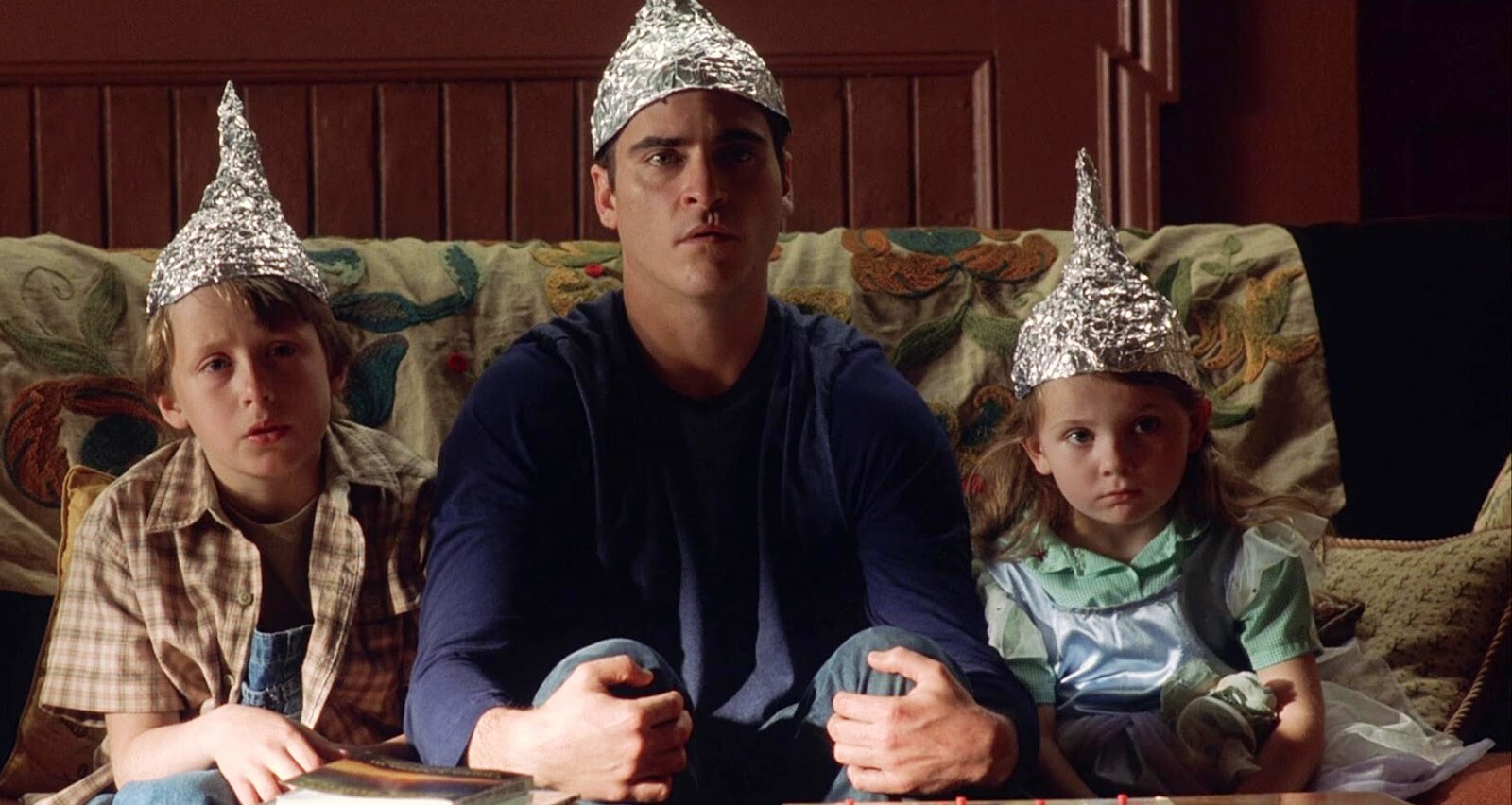 Said the man himself: “There was this weird moment where, strangely, I went to Denny’s. I was sitting there and seeing a family that was silent, and they were eating. I saw a couple that was quiet, and they were eating. And I was saying to myself: I can make movies that are burdened, and that’s honest for me. But I was looking at those people in the Denny’s, and I knew they were coming to my movies, and I wanted to make them feel better. So I called Disney and I said, ‘I want to make a movie that is just joyous, and doesn’t have that lens of burden on it.’ It can have a lot of conflict in it, but the voice, the angle, I wanted it to be inspired and childlike, almost. And so Signs was born that way.”

M. Night Shyamalan Gave Up Doing An Adaptation Of Life Of Pi To Do Lady In The Water Instead

Said Shyamalan about Life of Pi: “I love that book. I mean, it’s basically (the story of) a kid born in the same city as me (Pondicherry, India) — it almost felt predestined. But I was hesitant because the book has kind of a twist ending. And I was concerned that as soon as you put my name on it, everybody would have a different experience. Whereas if someone else did it, it would be much more satisfying, I think. Expectations, you’ve got to be aware of them. I’m wishing them all great luck. I hope they make a beautiful movie.”

M. Night Shyamalan Came Up With Unbreakable While Editing The Sixth Sense

“When I was editing Sixth Sense, I was writing Unbreakable, and the idea originally was a plane crashed and the guy survives and then someone says, ‘I think you might be a real-life superhero,’” Shyamalan said. “But then I put it into a train ’cause I love trains and I felt it was more comic book-y for me. It felt more reasonable that he would survive (a train accident) without a scratch, and so (it) could be dismissed as luck. But then Elijah’s character comes to him and says, ‘No, I think you might be a superhero.’ This idea of a regular person who doesn’t have anything to do with superheroes in a world in which that doesn’t exist is told: ‘Hey, you know these fake things in comic books? I think they’re actually based on people like you.’”