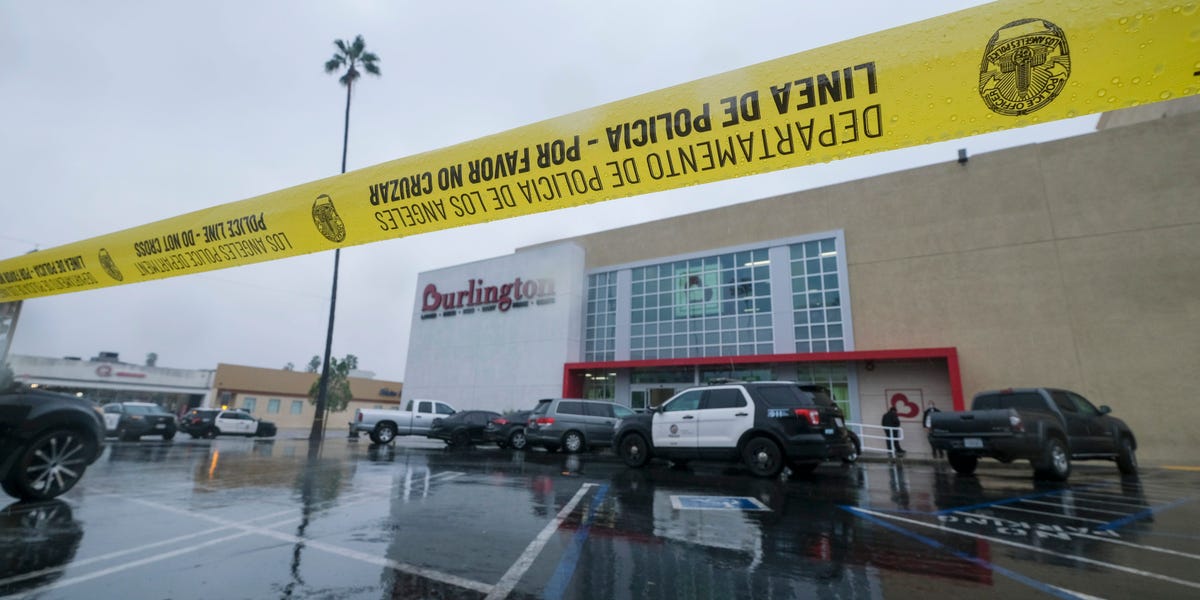 Two people were killed, including the shooting suspect, in a Burlington Coat Factory store in North Hollywood California, on Thursday, according to law enforcement.

Officers with the Los Angeles Police Department responded to the scene near the intersection of Victory and Laurel Canyon boulevards shortly before noon local time, KTLA5 reported.

Police first received a call about an assault with a deadly weapon happening inside the store, according to the outlet, before receiving additional calls reporting a shooting in progress.

LAPD officers responded to the scene and began searching for a gunman, authorities said.

“While conducting that search for the suspect, the officers encountered an individual who was in the process of assaulting another, and an officer involved shooting occurred,” LAPD Capt. Stacy Spell said during a press conference Thursday. “The suspect was struck by gunfire and was subsequently taken into custody.”

When LAPD officers open fire, internal inquiries, as well as an investigation by the Los Angeles County District Attorney’s Office is triggered, according to NBC News.

A man and a woman were listed as deceased, but officials did not immediately clarify which victim was the suspect.

Authorities said there is an indication of only one suspect for the time being.

According to KTLA5, another woman was taken to a trauma center for moderate-to-serious injuries, though it was unclear if she was shot.

Police said they plan to review surveillance footage amid an ongoing investigation.

A representative for Burlington Coat Factory did not immediately respond to Insider’s request for comment.