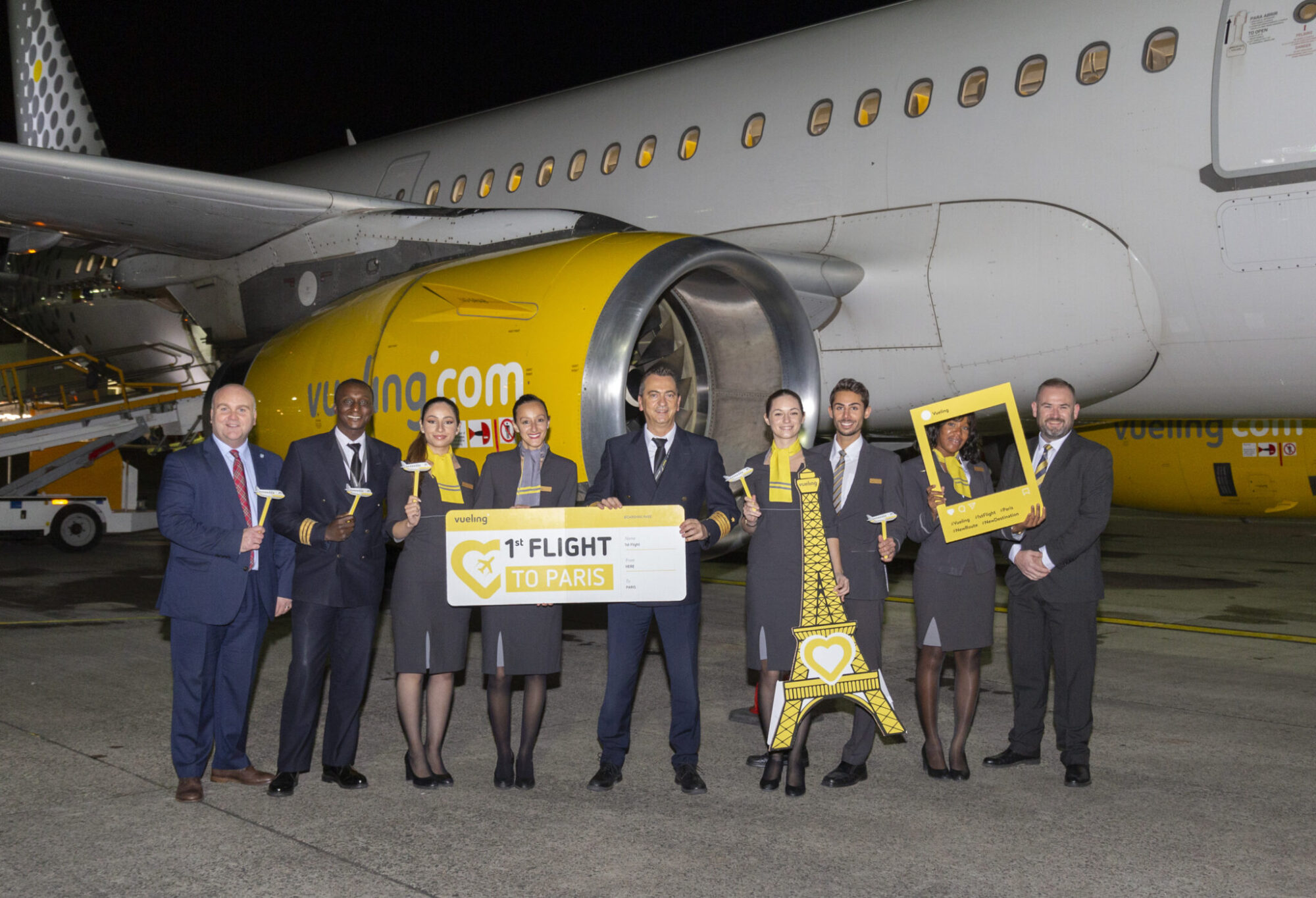 New European airline Vueling’s service between Glasgow and Paris will now operate two services per week. Operating each Thursday and Sunday, the new service from the low-cost carrier will bring an additional capacity of 18,000 seats.

Steven Marshall, group head of aviation and marketing at AGS Airports, which owns Glasgow Airport, said: “Paris Orly is a new route for Glasgow, so it was fantastic to see the first flight take to the skies last night and we are looking forward to working with and getting to know our new airline partners Vueling.”

“Paris is a very popular destination for Scottish leisure and business passengers and Orly route will be a big hit with our customers,” Calum Laming, chief customer officer at Vueling, added: “I am thrilled to be here to watch our first flight from Glasgow to Paris take off. Our customers tell us they still very much want to travel, be it for leisure or business, and so by introducing new routes, we offer our customers even more chance to travel at great value fares. We are not only delighted to be offering more choice to our customers in Scotland and the UK, but also to be contributing to the tourism industry, as we add this wonderful city to Vueling’s destination map for the very first time.”

The one hour 55-mintue flight will be operated using an Airbus A321 aircraft initially until the end of March 2022.