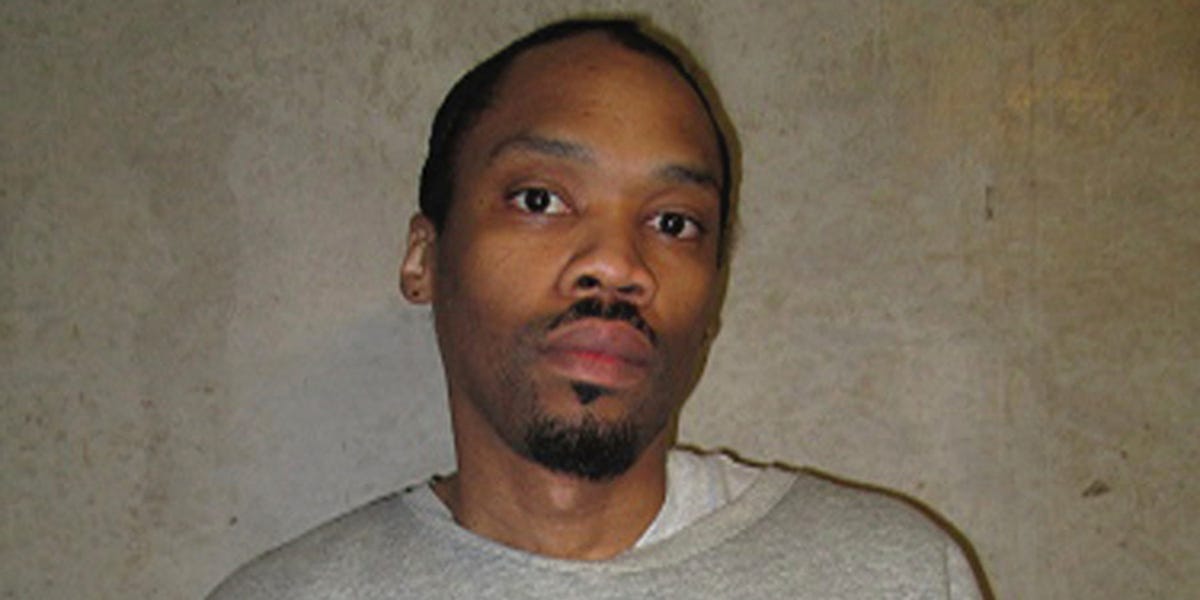 Oklahoma inmate Julius Jones is scheduled to be executed at 4pm Central Time today, and the state’s governor is still debating whether or not he should commute the man’s death sentence.

The Oklahoma Pardon and Parole Board voted 3-1 on November 1 to recommend commuting Jones’ death sentence to a life sentence, handing the decision over to Governor Kevin Stitt, who has final say over Jones’ execution.

“Thousands of people across Oklahoma, the country, and the world have called on the governor to prevent Oklahoma from executing an innocent man,”Amanda Bass, one of Jones’ attorneys, said in a statement shared with Insider on Thursday. “Our hope is that the Governor will ensure that this execution does not go forward given the many concerns about the execution process and Mr. Jones’s case.”

Stitt’s office did not immediately respond to Insider’s request for comment.

Jones, 40, has been on death row since 2002, when he was convicted and sentenced to death in the 1999 killing of Paul Howell, a businessman in Edmond, Oklahoma.

At the time of his sentencing, prosecutors said Jones shot Howell in the head while robbing him of his SUV in front of Howell’s two young daughters.

Jones, a student at the University of Oklahoma at the time of Howell’s death, has maintained his innocence, saying at the November 1 pardon ad parole board hearing that he “wasn’t involved in it in any way,” according to KOCO.

Dale Baich, another of Jones’ attorneys, told Insider in March that evidence in the case was “flimsy,” and, according to the City Sentinel, Jones’ family has said Jones was home eating dinner at the time of the crime.

Jones’ scheduled execution comes weeks after another Oklahoma inmate, John Marion Grant, vomited and convulsed as he was executed. Grant was the first execution in Oklahoma in six years.