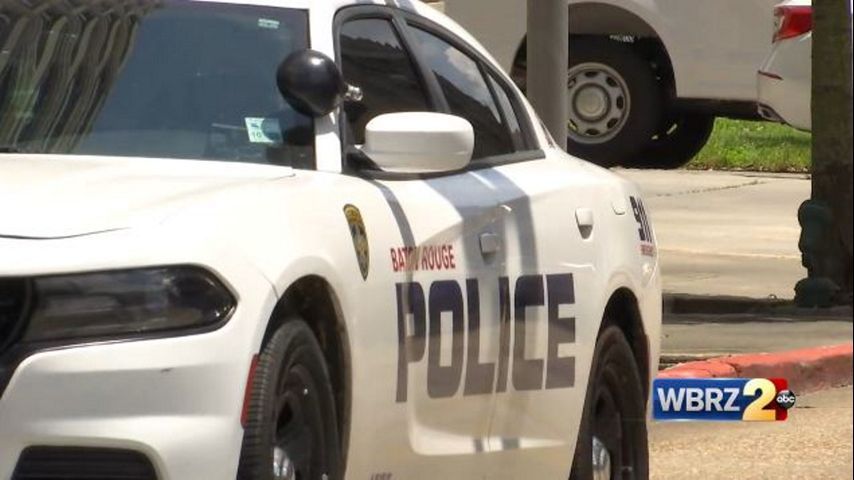 BATON ROUGE – After a crack-down on street racing, officers made 22 arrests and confiscated six guns Saturday.

Tuesday, the BRPD said they will continue to have planned operations to keep street racing from happening within the city limits.