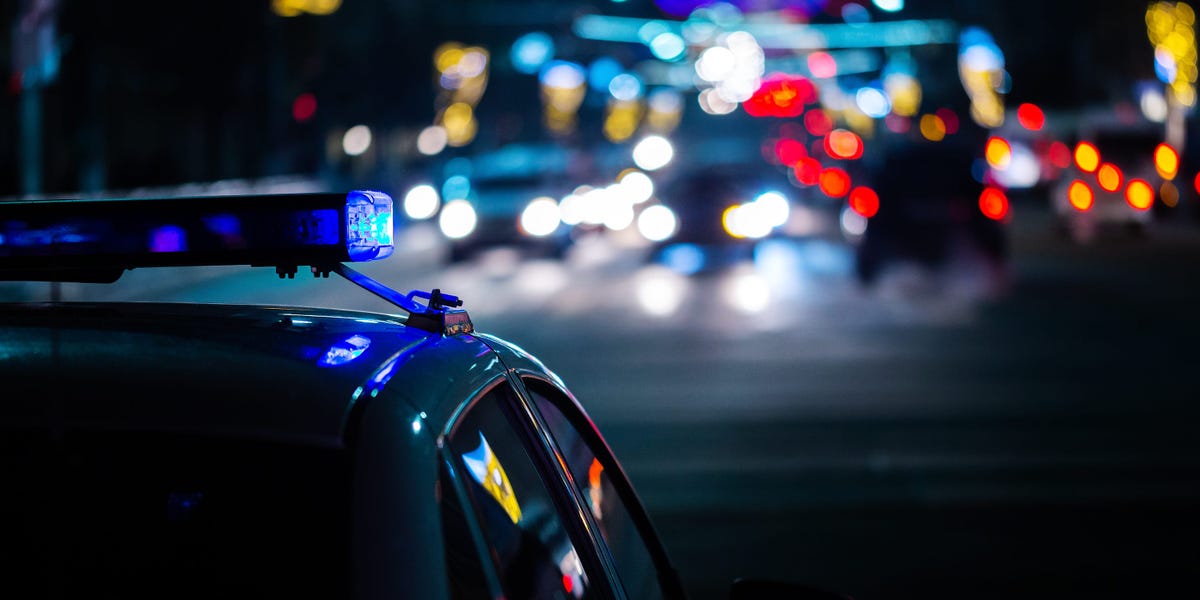 A 25-year-old man in Pennsylvania was fatally shot in the chest on Thursday while having a Thanksgiving meal, 6abc Action News reported.

The man, Edilberto Miguel Palaez Moctezuma, had been eating his dinner with his family members in Montgomery County, Pennsylvania, when a stray bullet entered through the window and struck him.

Police believe the shooting was connected to an incident at another house that happened earlier in the day. Clarke and his girlfriend had been asked to leave a family party after her cousin accused them of stealing alcohol.

Clarke’s girlfriend, Jacqueline Brown, returned the alcohol later that evening, 6abc Action News said. Her cousin allegedly pulled out a gun when she pulled up to his home in her car, and a shootout between her cousin and Clarke began.

“Mr. Palaez Moctezuma was murdered while eating Thanksgiving dinner inside his home, and to be clear, he and his family were not involved in the dispute between Clarke and others,” Steele said.

“I was sitting in my home enjoying my TV and Thanksgiving night and I heard what I thought at first was fireworks, and lo and behold it was five shots. After that I heard another eight shots,” one neighbor told 6abc Action News. Moctezuma’s house is located less than a block away from the site of the shootout.

Police said a bullet fired from Clarke’s gun had resulted in Moctezuma’s death.