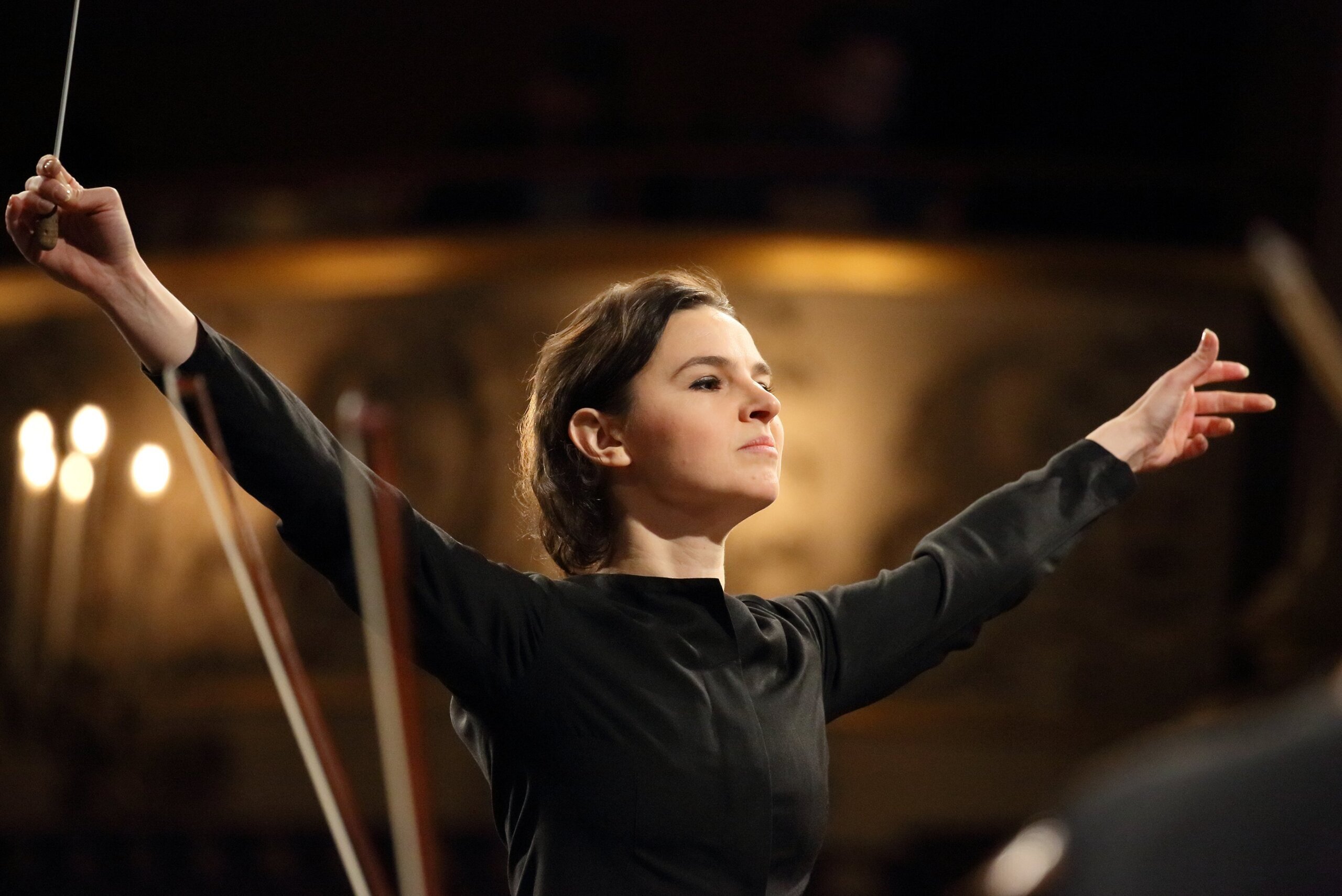 To mark the 30th anniversary of Ukraine’s independence, the U.S.-Ukraine Foundation is recognising 30 “Stars of Ukraine” that have significantly raised Ukraine’s image over the last 30 years.

The celebrations marking the 30th anniversary continue as Ukrainians around the world continue to be recognised for their contributions to this momentous achievement.

The latest group to reward some of the most important contributors to modern Ukraine is the U.S.-Ukraine Foundation, who will begin marking its list of “30 Stars” beginning at a special event of Ukraine in Washington and Beyond series on Dec. 29.

“For years, Russification has denied Ukrainians their rightful identity. The independence of Ukraine is allowing the country to reclaim its history and that of its people. However, this independence is threatened by Russian hostility toward Ukraine, which has made headlines over the past few weeks as Russia amasses troops at the border of Ukraine for the second time this year”, the organisation said in a release.

“’30 Stars of Ukraine’ is just one of the U.S.-Ukraine Foundation’s diverse initiatives to support the sovereignty of Ukraine and the US-Ukrainian strategic partnership.“

Spotlighting three stars each month throughout 2022, the group hopes to keep these heroes of independence in the spotlight throughout the year.

The first three names released include a retired Major General, a leader of the arts, and a global news and information site, showcasing the varied entities the group plans to spotlight.

“The “30 Stars” project is not a contest or a competition, but a way to recognize Ukrainians from many spheres of life”, said the foundation. “Recipients of the award were selected by a committee organized by the U.S.-Ukraine Foundation”.

Major General Volodymyr Havrylov is among the three to be spotlighted in January. The former Defence Attaché of Ukraine in the United States, he also serves as director of the Veterans Dozen Foundation, an organisation that promotes the rehabilitation of wounded Ukrainian veterans through sport.

Oksana Lyniv, the founder and artistic director of LvivMozArt Festival, is among the first group to be recognised. The talented Leopolitan is the first female chief conductor of the Graz Opera and Lviv Philharmonic.

LiveUAMap will also be recognised. The news and information site delivers world news through the innovative use of maps.

Based in Washington, DC with a permanent office in Kyiv since 1990, the U.S.-Ukraine Foundation aims to “support the development of democracy, a free market economy, and human rights in Ukraine, as well as bolster the strategic partnership between the United States and Ukraine”.

Beyond celebrating the people of Ukraine on their achievements through projects like ‘30 Stars’, the organisation runs ongoing programmes in the economic development, healthcare and humanitarian aid, biotech, leadership and education, and travel fields.