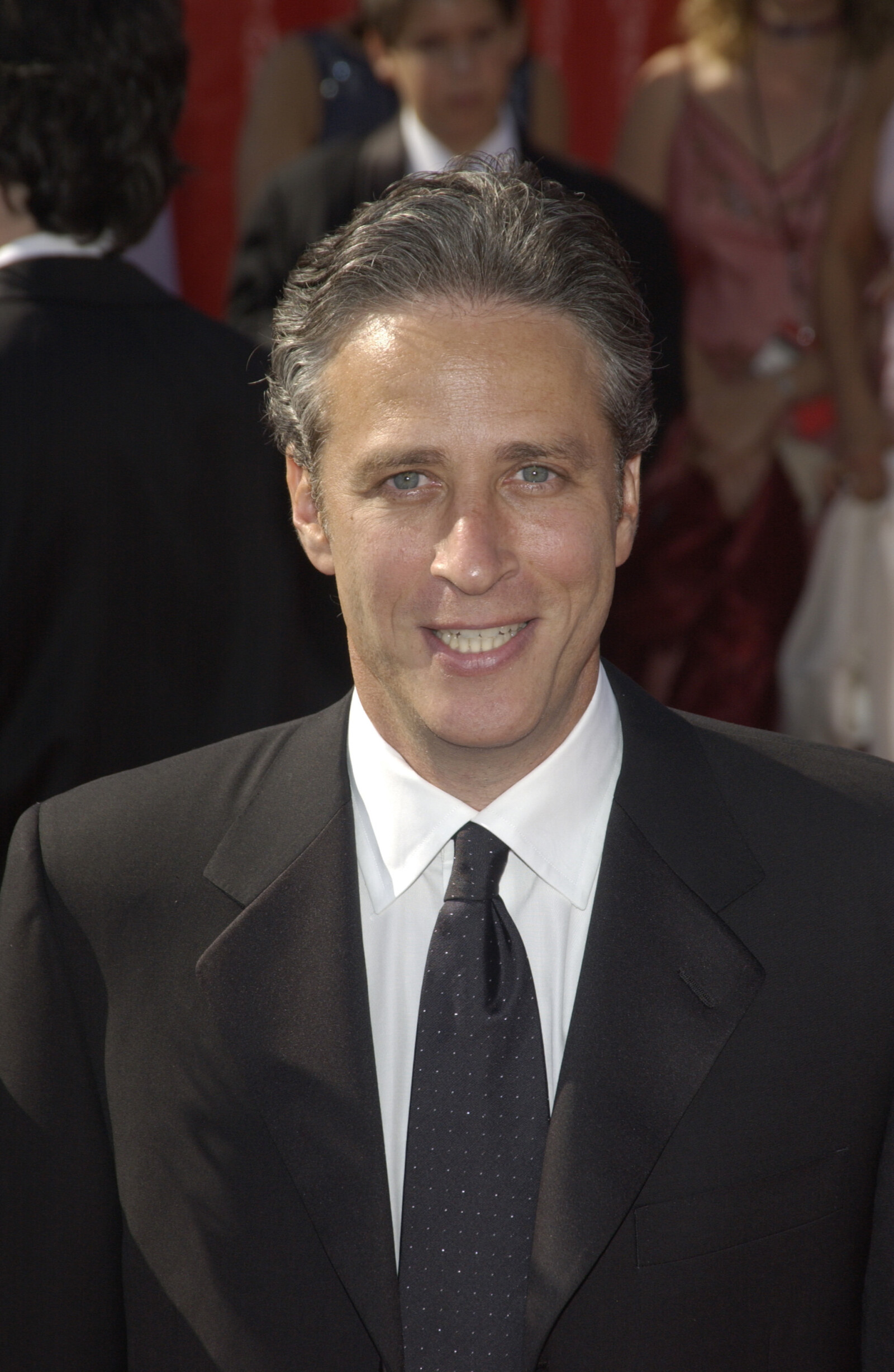 Stewart was well established on Comedy Central when he was invited to perform at the reopening of Radio City Music Hall, a gig that in his estimation would provide the largest crowd to whom he’d ever played.

It was a star-studded night, led off by Billy Crystal rising up on a platform from the stage floor. “He’s leading the charge,” remembers Stewart. “F***ing crushing it, destroying the room.” The night was going great — until Jon took the stage.

For one of those reasons no comic can ever understand, the air went out of the room.  “What was impressive about it was, you would think the law of averages says that if you have a room full of five thousand people,” said Stewart, “some of them are going to laugh at some point at something, even if it’s just something they whispered to their friend.”

Instead, Stewart was met with total silence.  Nothing, not even a sneeze. The comic was dumbfounded.  Finally, mercifully, his set ended and Stewart slinked off the stage.  He turned and looked to find Shirley Jones, best known as the mother hen on TV’s The Partridge Family.

“I don’t know Shirley Jones,” says Stewart. “She looks at me and doesn’t say anything; she just opens her arms up to give me a hug. It was one of those, like, There, there, poor boy.”

For more ComedyNerd, be sure to check out:

13 Hilarious Moments In Video Games We Had To Share