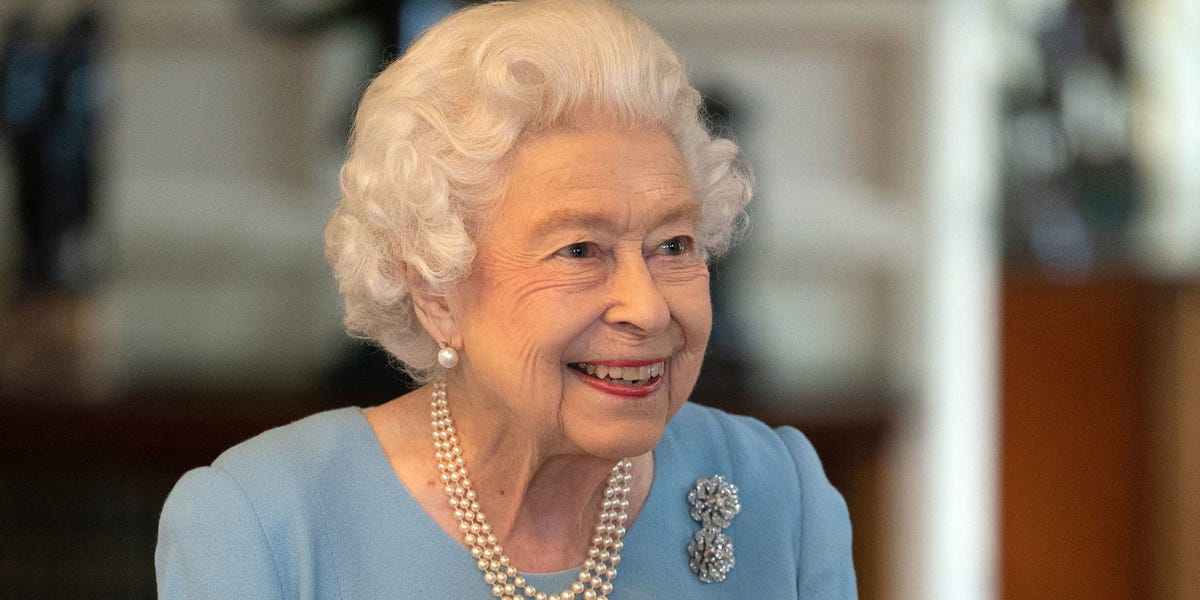 Queen Elizabeth ordered scones along with her tea day by day — however gave them to her corgis as an alternative.

According to McGrady’s cookbook, scones had been a part of Queen Elizabeth’s day by day tea provider all the way through his time at Buckingham Palace.

“They were served religiously each day, alternating between fruit scones or plain scones,” McGrady wrote. “While the Queen insisted on them as part of her tea, I suspect she didn’t actually like scones. I say that because she never, ever ate them.”

McGrady persisted that the Queen would feed them to her corgis.

“Instead, at the end of her daily tea, the Queen would take a scone and crumble it onto the floor for the corgis. It seems the dogs quite liked them,” he wrote.