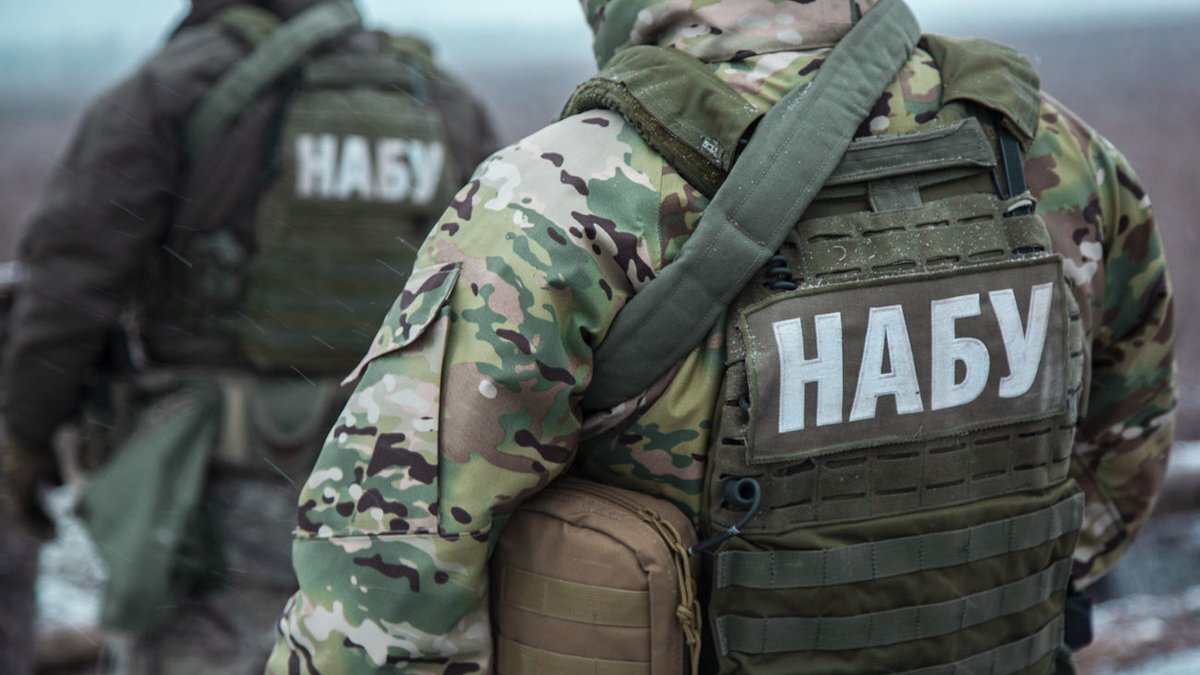 “Detectives of the National Bureau, under the procedural guidance of the SSU, together with the Internal Security Directorate of the SSU, exposed an operational employee of the Department of Counterintelligence for receiving $60,000 in illegal payments. On July 27, 2022, the officer was informed that he was suspected of committing a crime as defined in Part 4 of Art. 368 of the Criminal Code of Ukraine,” the press service of NABU reported.

According to NABU, the suspect’s job was to detect criminal offenses, initiate inspections of financial and economic activities, and perform investigative and covert investigative operations within criminal proceedings.

“While working on a case, the suspect had hinted to an entrepreneur, whose activities were being investigated by law enforcement officers, that their problems “with the authorities” could be solved – avoiding the SSU’s close attention to the entrepreneur’s cryptocurrencies mining business and regaining property that had been confiscated. A few days later, he named the price of his loyalty: $60,000,” the press service of NABU reported.

According to NABU, the suspect was exposed and caught “red-handed”. On July 26 he was detained according to article 208 of the Criminal Code.

The detection of this crime was made possible due to the consolidation of cooperation between NABU, SAP, the Internal Security Directorate of SSU, as well as the actions of the entrepreneur involved in the case.

Reservation. In accordance with Part 1 of Article 62 of the Constitution of Ukraine, a person is considered innocent of committing a crime and cannot be subjected to criminal punishment until his guilt is proven legally and established by a court decision.