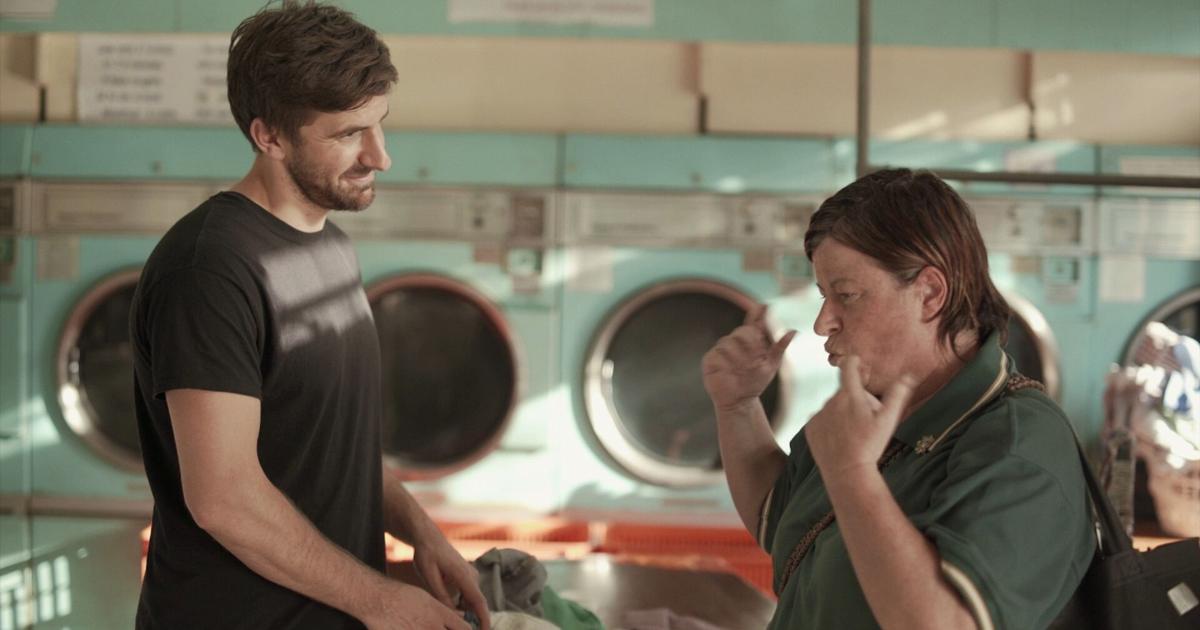 Talk about a special guest.

Filmmaker Ailís Logan is traveling all the way from Scotland to attend this weekend’s Baton Rouge Irish Film Festival.

After a two-year hiatus, the festival, presented by the Baton Rouge Irish Club, is returning for its 12th screening of Irish films. Pub Night also is back at Phil Brady’s Bar & Grill, 4848 Government St., on Monday.

The 10-minute “Wine Lake,” released in 2019, tells of “a homeless Irish alcoholic and an artistic backpacker who clash on a Sydney street,” the synopsis states. “The backpacker becomes the focus of her anger over a misunderstanding. But the backpacker’s innocence catches her off guard and they quickly develop an unlikely connection over his art. The pair discover the power of genuine self-expression and creativity.”

In addition to executive-producing, Logan wrote and stars in the project.

“Wine Lake” and the eight other shorts showing on Saturday will vie for the O’Kalem Award for Best Short Film, according to Festival Co-Chair Brooke Thorington.

Attendees will also see the 2019 O’Kalem winner, “Ruby,” and an acceptance speech from the film’s director and writer, Michael Creagh.

With screenings at 2 p.m. and 7 p.m. Saturday, the other shorts include:

Tickets for Saturday are $15 at eventbrite.com.

Along with Celtic Media, Phil Brady’s Bar & Grill has been a longtime supporter of the festival.

This year’s Pub Night will feature a free screening of the 1991 classic Irish film, “The Commitments.” The Oscar-nominated movie revolves around an unemployed Dublin boy who assembles a soul band. Its members? The Irish working class.