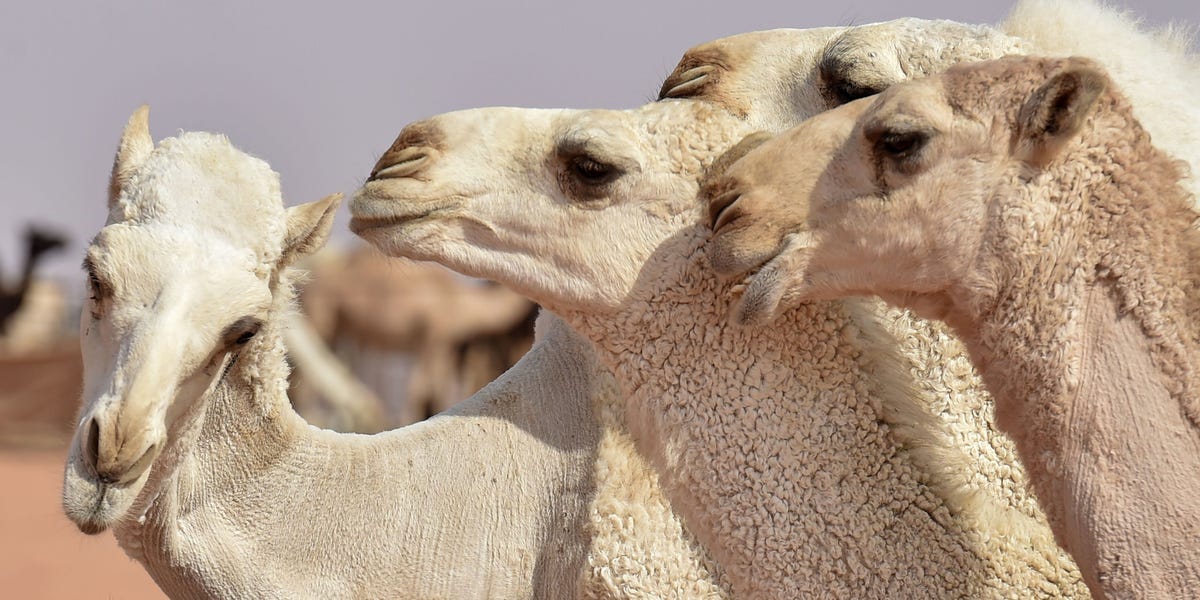 More than 40 camels in Saudi Arabia were disqualified from a camel beauty contest after judges discovered some breeders were injecting the animals’ faces with Botox to make them more visually appealing.

According to a report from the Associated Press, dozens of camels competing in the King Abdulaziz Camel Festival were taken out of the running after judges found artificial enhancements in their faces. These alterations, including facelifts and Botox injections, are strictly prohibited because judges look at the camels’ heads, necks, humps, and posture when evaluating them.

The Botox in the camels’ faces was detected using “specialized and advanced” technology, reported the AP, citing an announcement from the state-linked Saudi Press Agency. Per the SPA’s report, the breeders stretched the facial features of the camels, pumped Botox into the camels to enlarge their heads and lips, and injected the camels with fillers to relax their facial muscles.

“The club is keen to halt all acts of tampering and deception in the beautification of camels,” the SPA said, adding that those who try to manipulate their camels’ features will face “strict penalties.”

According to the media outlet Al Arabiya News, the contest awards $66 million in prizes.

The Guardian reported that in 2018, 12 camels were disqualified from the competition for receiving lip injections on their noses, upper and lower lips, and jaw.

“It makes the head more inflated, so when the camel comes, it’s like, ‘Oh, look at how big that head is. It has big lips, a big nose,” Ali al-Mazrouei, the son of an Emirati camel breeder, told local daily paper The National at the time.

The competition is part of a month-long camel festival that began December 1. It is estimated that 33,000 camels will be involved in the event.