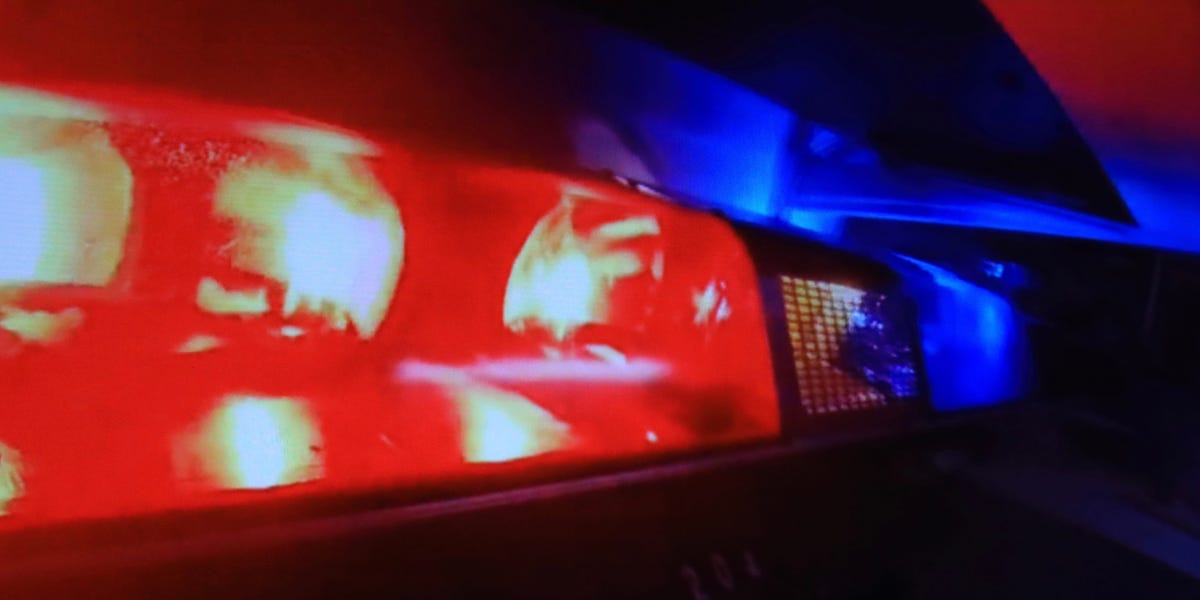 The Austin Police Department told people to avoid the area at around 2:50 a.m., warning via Twitter that the gunman was still at large.

However, police tweeted that a suspect was in custody shortly before 5 a.m.

Police and the Austin-Travis County EMS said the victims’ injures were not life-threatening, and all four had been taken to the hospital.

The shooting took place in an area with several bars near where some SXSW festival events are held.

The coronavirus pandemic forced the festival to go virtual the last two years.

In 2019, multiple shootings took place as the festival drew to a close, prompting Austin’s police chief to pledge more security for the city’s entertainment district.

The weeklong arts and technology fest mixes tech, politics and entertainment. It started in 1987 as a small showcase for up-and-coming bands that turned into an international extravaganza, including movie premieres and performances from major artists.