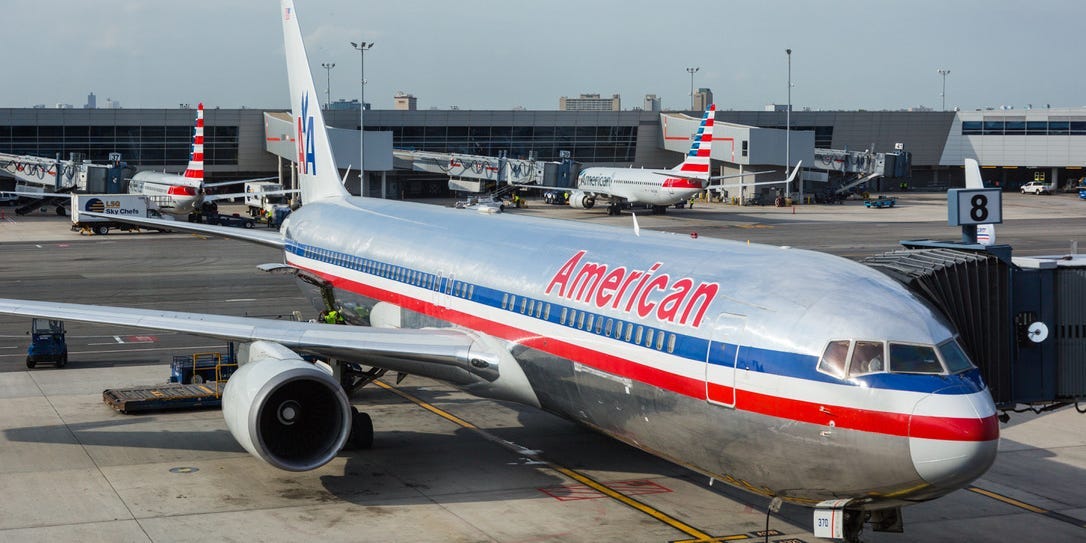 A man was found in the landing gear compartment of an American Airlines aircraft on Saturday at Miami International Airport and transported to a hospital for evaluation, NBC News reported.

American Airlines told NBC the incident happened on flight 1182 from Guatemala City to Miami, which landed shortly after 10:00 a.m. on Saturday. The flight was met by law enforcement.

NBC reported that US Customs and Border Protection officers apprehended the 26-year-old man after he “attempted to evade detection in the landing gear compartment of an aircraft arriving from Guatemala.”

“Persons are taking extreme risks when they try to conceal themselves in confined spaces such as an aircraft,” CBP said. “This incident remains under investigation.”

CBP and American Airlines did not respond to Insider’s request for comment at the time of publication.

In 2019, a stowaway fell from the undercarriage of a Kenya Airways flight from Nairobi as it approached Heathrow Airport. His body was found in the garden of a south London townhouse.

Insider’s Bill Bostock reported that most stowaways freeze to death during the flight and usually fall out of the plane when it begins to land.