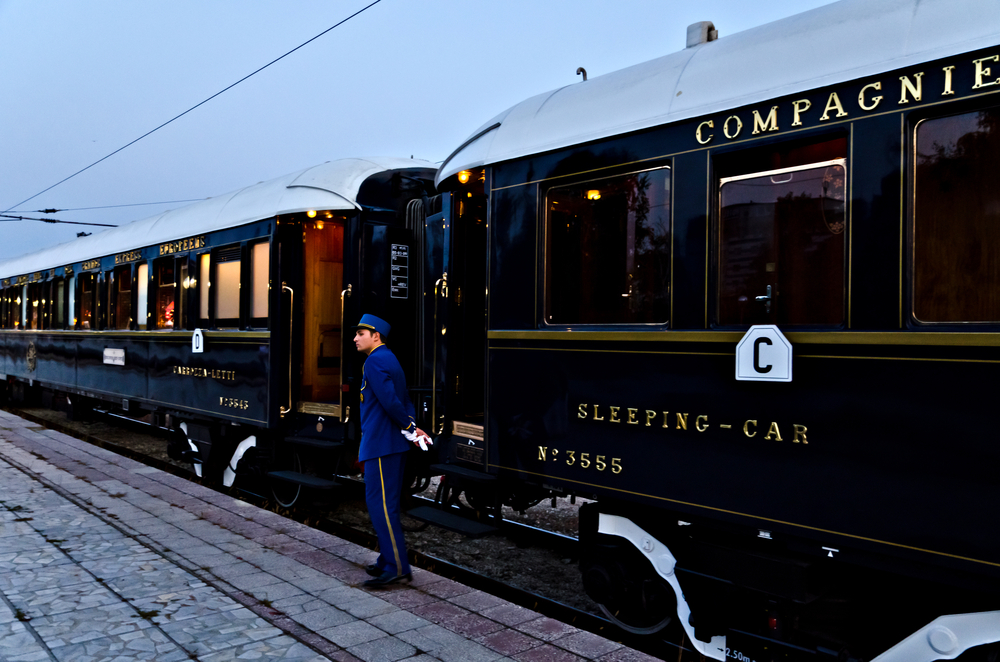 Almost 140 years after the first Orient Express luxury trains changed rail travel forever, the legend continues. Orient Express, artisan of travel since 1883, announces the return of its legendary train and a new and unique format.

With the support of Accor and the leadership of its Chairman & CEO Sébastien Bazin, Orient Express has entrusted architect Maxime d’Angeac with a new, crucial, and historic mission: to revive the legend, by reinterpreting the decor of the Nostalgie-Istanbul-Orient-Express. In 2024, just in time for the Paris Olympic Games, the first cars designed in collaboration with the finest French artisans will unveil the new charms of the Orient Express.

This contemporary vision of luxury and extreme comfort will invite travellers to relive the legend aboard 17 original Orient Express cars dating from the 1920s-1930s, adorned with exceptional decor. This set of carriages, most recently known as the “Nostalgie-Istanbul-Orient-Express” was a dream train cruise inaugurated in the early 1980s by Swiss tour operator and businessman Albert Glatt, and which ran between Zurich and Istanbul. Under the name of “Extrême-Orient-Express” the train made the longest journey ever between Paris and Tokyo, before stopping a few years later and disappearing.

In 2015, Arthur Mettetal, a researcher specializing in industrial history, conducted a worldwide inventory of the Orient Express for the SNCF. In the course of his research, he discovered the famous cars surprisingly well-preserved. The interiors maintained the same Morrison and Nelson marquetry and Lalique panels, emblematic of Art Deco style. After two years of negotiations, the Nostalgie-Istanbul-Orient-Express was sold to Orient Express. A Dantesque convoy brought the 17 cars – 12 sleeping cars, 1 restaurant, 3 lounges and 1 van – back to France.

Maxime d’Angeac, architect says: “The rebirth of the Orient Express is a technological challenge, meeting scientific, artistic and technical criteria, where the entire project has been conceived as a work of art. From the nuts and bolts stamped with Orient Express’ signature to the innovative concept of the suites, an exact science of detail will allow travelers to rediscover the great splendor of the Orient Express. Entrusted to the best artisans and decorators specializing in their unique fields, this embassy of French luxury will unveil a setting of absolute refinement, faithful to the art of tailoring. It will be an incomparable train travel experience, imagined through a contemporary vision of comfort and extreme luxury.”

The post Accor: Orient Express, the legend back on track appeared first on Travel Daily.