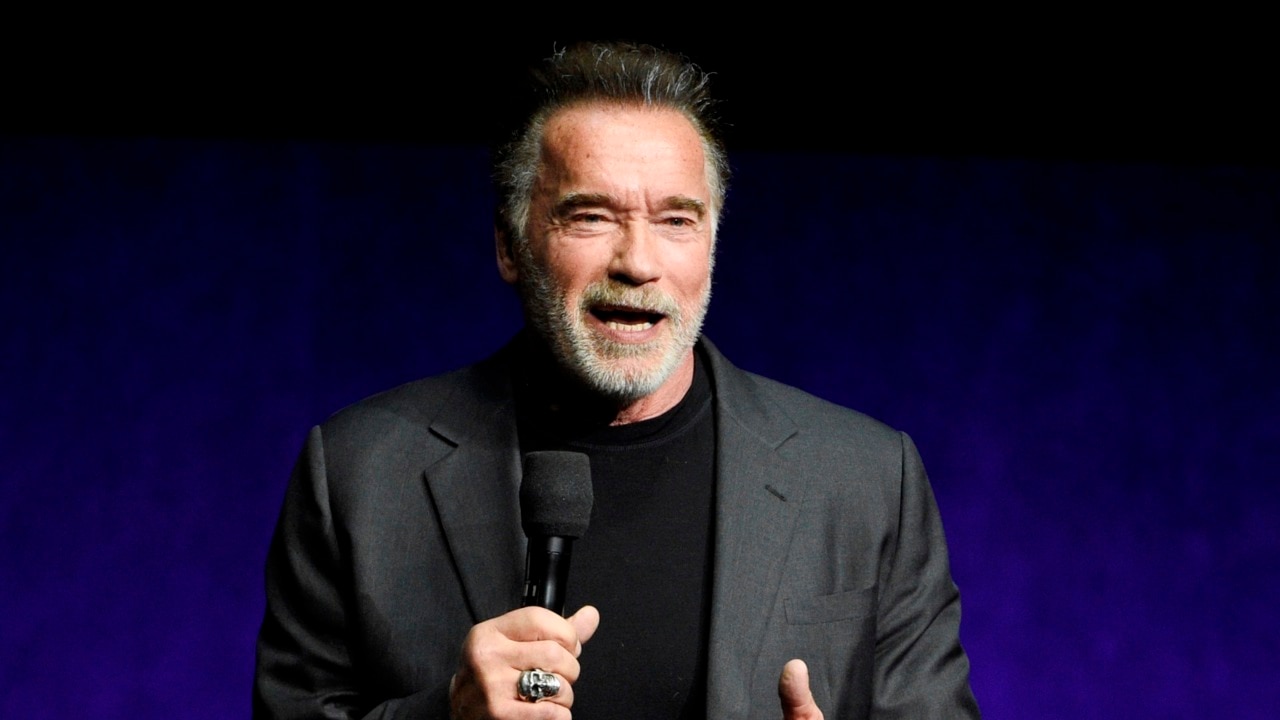 Actor and former Californian Governor Arnold Schwarzenegger has spoken out against Russia’s invasion of Ukraine – pleading for officials and troops to end the violence.

In a video posted on social media, the actor directed the message to the Russian people and its soldiers, saying they were not being told the truth by their government.

He says the Kremlin is sacrificing the lives of young soldiers by forcing them to fight in an illegal war.