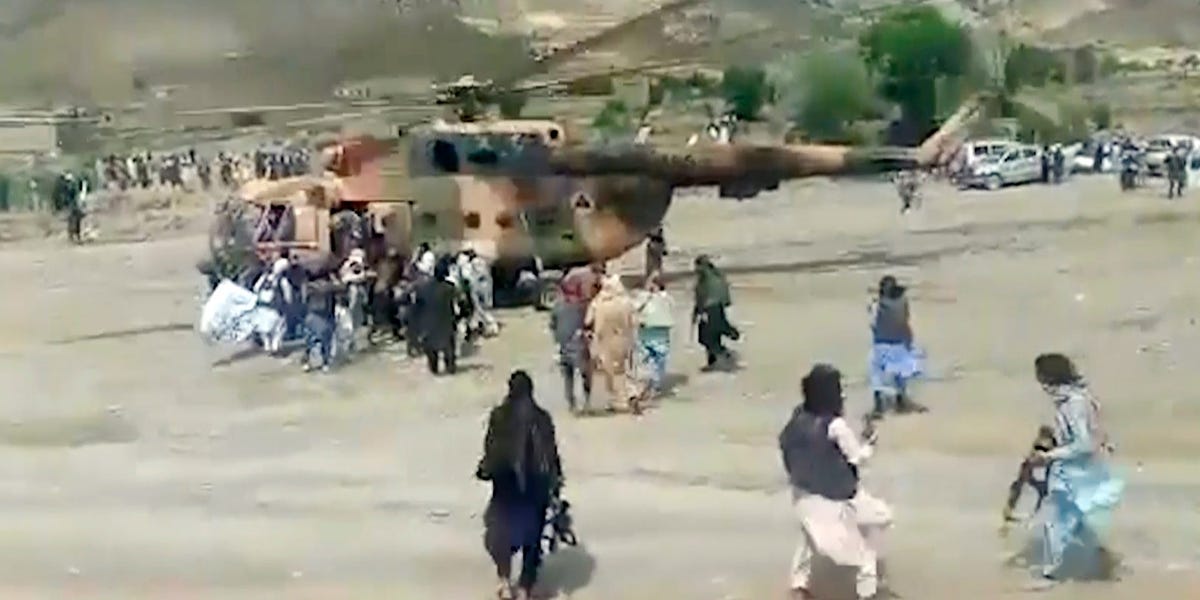 At least 950 people were killed after a strong earthquake hit Afghanistan early on Wednesday morning, local officials said. It is the highest death toll from an earthquake this year so far.

The US Geological Survey said it had a magnitude of 5.9.

Disaster-management gave the death toll on Wednesday morning and warned that it would likely rise, Reuters reported. They also said around 600 people were injured, the agency reported.

The earthquake was recorded 28.6 miles southwest of the city of Khōst, in southeastern Afghanistan, the USGS said.

Salahuddin Ayubi, a Taliban official with Afghanistan’s interior ministry, said the death toll will likely rise as “some of the villages are in remote areas in the mountains and it will take some time to collect details,” Reuters reported.

He said helicopters were being used to search for people and bring supplies, Reuters reported.

The second-deadliest earthquake in 2022 was in January, when 27 people were killed after an earthquake struck Qadhis district, western Afghanistan.