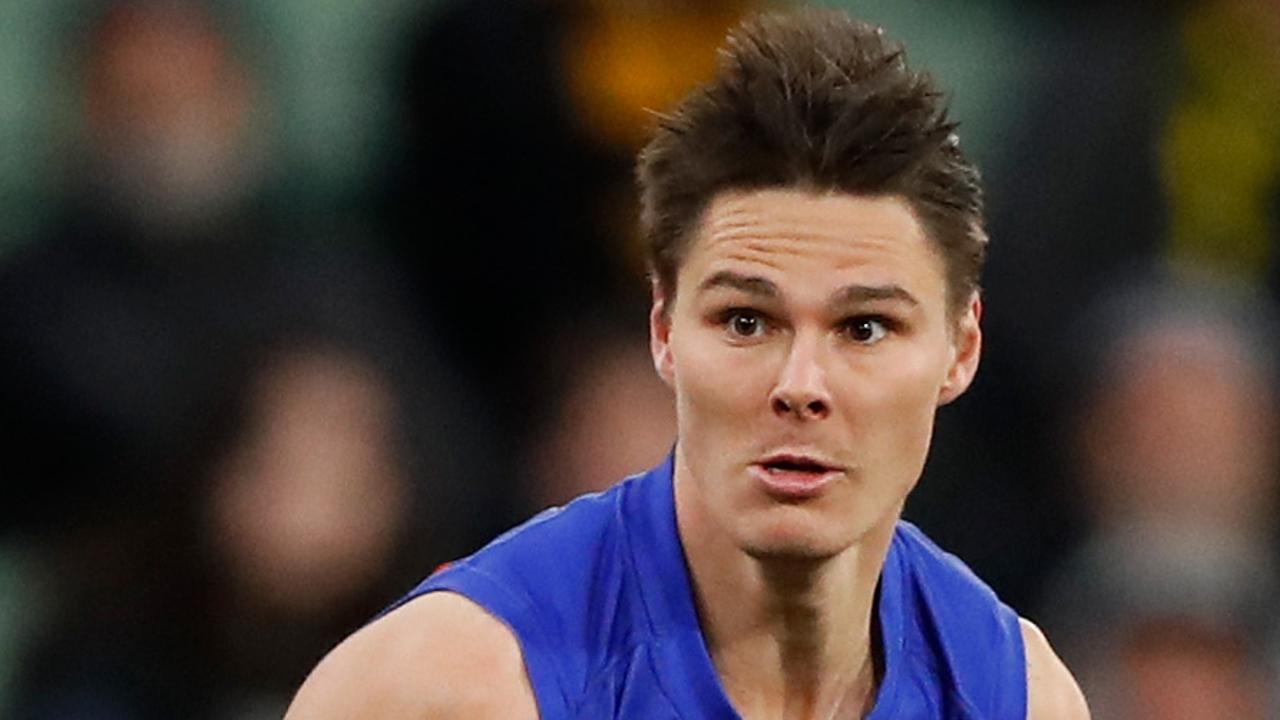 Lions forward Eric Hipwood insists Brisbane can win the AFL premiership from anywhere in the top eight, saying form – rather than ladder position – was the key heading into next month’s finals series.

Brisbane has dropped to fifth spot after their seven-point weekend loss to Richmond at the MCG.

With three rounds of the regular season remaining, the Lions should still make the top four if they can beat Carlton, St Kilda and Melbourne this month.

But if Brisbane has to settle for a spot in the bottom half of the top eight, Hipwood believes his side can still win the flag, provided form and consistency is found in the next three weeks.

Under the current finals system, the Western Bulldogs are the only team to clinch the premiership from outside the top four, having won the flag in 2016 after finishing seventh on the ladder.

“That’s what you strive for at the start of the season, to get that double chance (by finishing in the top four), but you’ve seen teams win the grand final from outside the top four,” Hipwood said.

“We’d like (a top-four spot), but we just want to be competitive come the end of the season.”

Hipwood was adamant Brisbane would find form before the finals, saying there were “positives” to take from the loss to the Tigers, who fought back from 42 points down to win and keep alive their hopes of playing finals football this season.

“It was disappointing that we did lose, but we’re still optimistic. We had a lot of opportunities to win the game and we just couldn’t ice it,” Hipwood said.

“We played some really good footy, especially in that first half.”

“What hasn’t been spoken about enough is that Richmond are a bloody good team.

“They’re certainly up there with the best and they brought that on the weekend. I don’t think the ladder position (ninth) represents where they’re at.”

Despite Brisbane’s loss, the towering Hipwood had his best game since returning in round nine after 10 months on the sidelines following a knee reconstruction.

He kicked four goals and grabbed six marks in an encouraging sign with the finals approaching.

“I’ve been quite inconsistent and I’m quick to identify that myself but I am building,” Hipwood said.

“I didn’t really have any practice games or anything like that prior to coming (back) into the AFL.

“I’m getting better week-in, week-out – that’s all that really matters.”