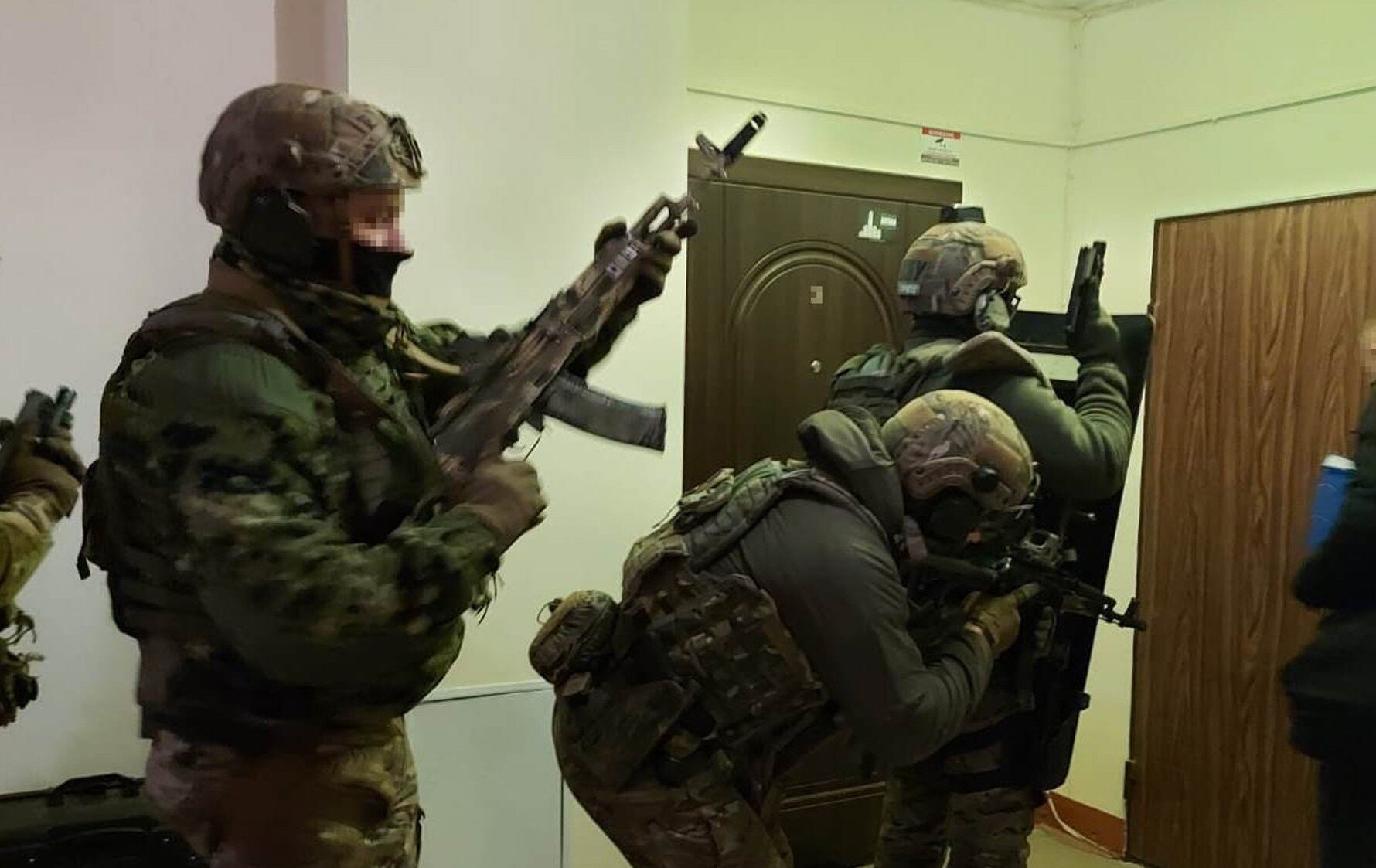 Ukraine’s Security Service have arrested an agent for passing sensitive information to Belarus in an alleged effort to aid Russia in its ongoing invasion. The following is a statement from the SSU:

The SSU exposed an individual who ‘leaked’ information about the location of checkpoints, deployment and movement of personnel and equipment of the Armed Forces of Ukraine and other military formations in western Ukraine. The ‘neighbours’ were particularly interested in fortifications near the border. The man was detained for allegedly leaking information that could aid the Russian invasion. (Image provided by SSU).

The investigation established that the informant gave the data to the Belarusian law enforcement officers during an illegal crossing of the state border with Belarus.

The SSU is verifying information on his other ‘visits’ to enemy law enforcement and special services.

The detainee has been notified of suspicion under Article 114-2.2 of the CCU (dissemination of information about transfer, movement and location of the Armed Forces of Ukraine or other military formations). The crime is punishable by 5 to 7 years in prison.

The pre-trial investigation is underway. The SSU Office in Rivne region carried out the operation under the procedural supervision of Rivne Region Prosecutor’s Office.