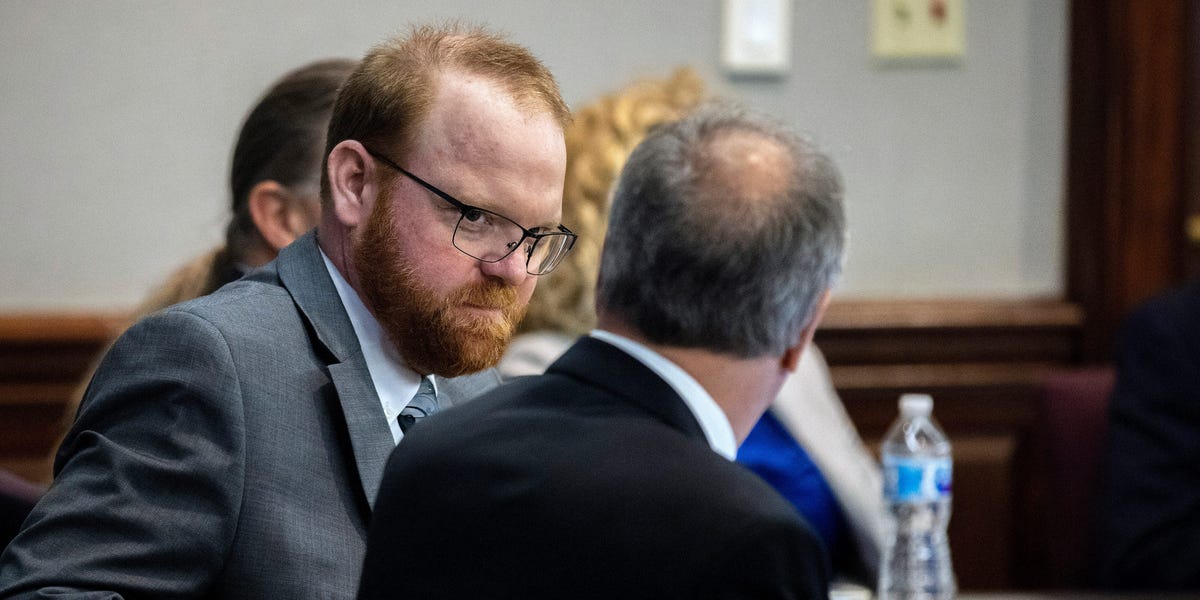 One of the men who killed Ahmaud Arbery withdrew his plan to plead guilty to federal hate crimes after a judge rejected the terms of his plea deal.

A federal judge on Monday rejected a proposed plea agreement for Gregory McMichael, clearing the way for a federal hate crimes trial.

The proposed agreement would have let McMichael avoid a trial, and allowed him to spend the first 30 years of his life sentence — which was given in a separate murder trial in Georgia state — in a federal prison instead of a state facility in Georgia.

McMichael and two other men — his son Travis McMichael and their neighbor William Bryan — were found guilty in the Georgia trial of murdering Arbery, a 25-year-old Black man out jogging at the time. The three men found guilty are all white.

Travis McMichael had also entered a plea deal in the federal hate crimes case. That deal was also rejected.

Arbery’s family were highly critical of the plea deal, and accused the Department of Justice of “betrayal” for agreeing to it.