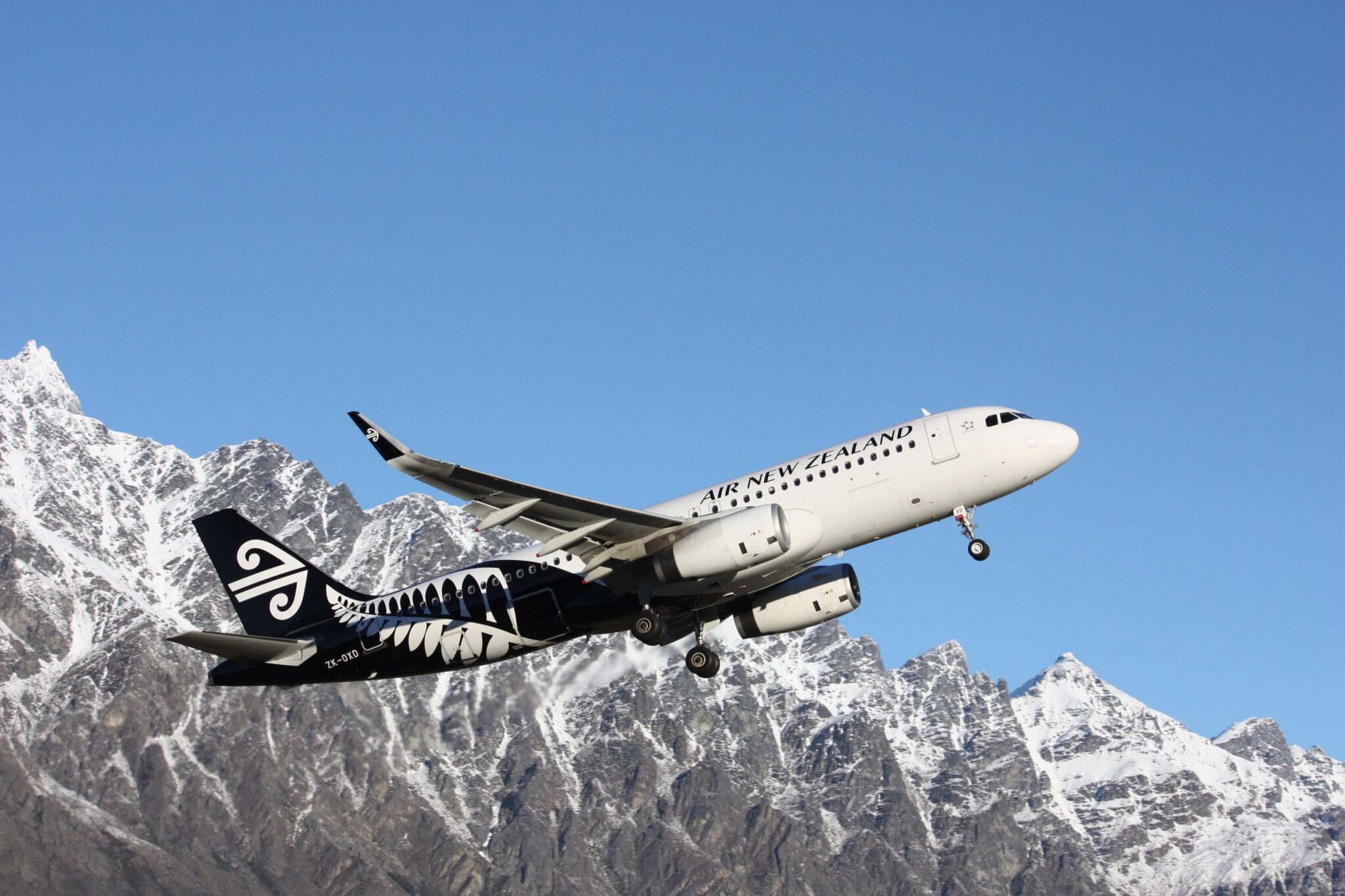 The first of Air New Zealand’s nonstop flights between the city of sails and the city that never sleeps landed at John F. Kennedy International Airport yesterday.

The total distance travelled by the Dreamliner 787-9 on this flight is 14,215 kilometres, making it the fourth-longest commercial flight in operation today.

Foran has stated that he would be thrilled to see nonstop service between his two favourite cities, Auckland and New York.

“Air New Zealand is pleased to include New York City in its network of overseas destinations for the first time. By expanding our service to the East Coast, we’ll be able to introduce our North American customers to the twenty locations we offer in New Zealand, the Pacific, and Australia. Our customers will be quite pleased with this.

Seared Marlborough salmon, free-range Waikato chicken or bacon, and streaming green vegetables or fresh, crisp salads from orchards, fields, and greenhouses in Gisborne, Waikato, and the Manawatu are now available as premium add-ons for clients.

The new nonstop service to NYC will operate three times each week on Mondays, Thursdays, and Saturdays.

The initial round-trip flight from New York (JFK) to Auckland (Flight NZ1) will take off at 21:55 ET and take 17.5 hours to complete.

After the New Zealand government lifted the mask mandate for international flights arriving in New Zealand and domestic flights on 13 September 2022, passengers flying on any airline operated by Air New Zealand were no longer required to cover their faces during flights.