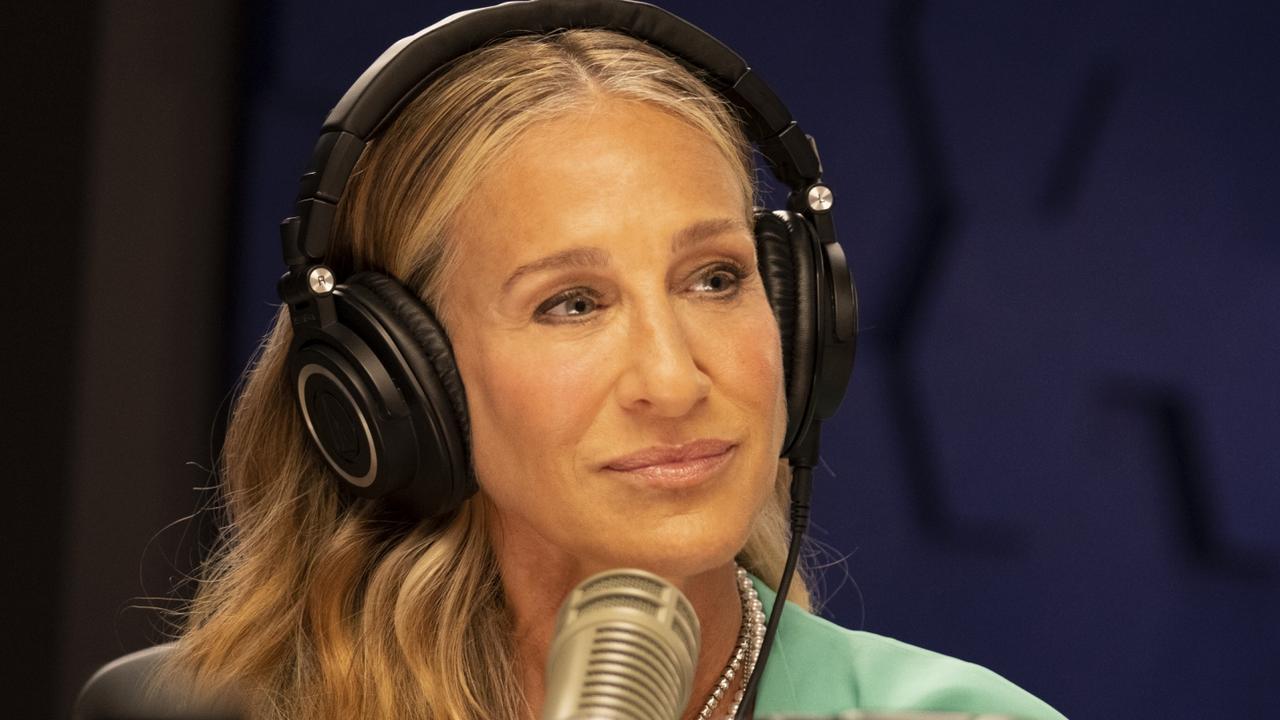 Despite a rocky start to the Sex and the City reboot, episode four is on firmer ground and delves further into new friendships. SPOILER ALERT

SPOILER ALERT: And just like that, Carrie is moving on.

Despite a rocky start to the hotly-anticipated series (no Samantha, a dead Big and some clunky exposition – “Samantha’s in London!”), episode four is on firmer ground.

We find Carrie attempting to move on with her life after Big’s untimely Peloton-induced demise. (“I gave the Peloton to the doorman,” she tells a wide-eyed Charlotte and Miranda at lunch.)

Our new favourite sex podcaster (I miss the laptop) wants to offload her swanky Fifth Avenue home with Big (Chris Noth) and return permanently to her smaller (still swanky) West Village apartment. (Big’s still there, though – he’s taking up space in a box on her shelf.)

With Big gone, Carrie calls in a real estate agent, the very Samantha-esque Seema (Sarita Choudhury) to help her sell another big reminder of, er, Big.

Suddenly, Carrie has a new friend, with whom she can smoke and drink cosmos like it’s 1999.

When Miranda asks Carrie if she should be worried about this new pal, Carrie reassures her: “It’s more real estate than real.”

Fans might not enjoy seeing new characters orbiting the SATC universe, but they do bring a refreshing perspective to the story and propelled the show into 2021.

Separately, there’s also something so right about seeing Carrie back in her old apartment; where her closet is still full and shoe boxes line the bare kitchen counter (only a malfunctioning coffee machine is visible).

Finally, for the first time in this new series, it feels like Carrie is exactly where she’s supposed to be.

And Just Like That … continues on BINGE with new weekly episodes each Thursday at 7pm AEDT.