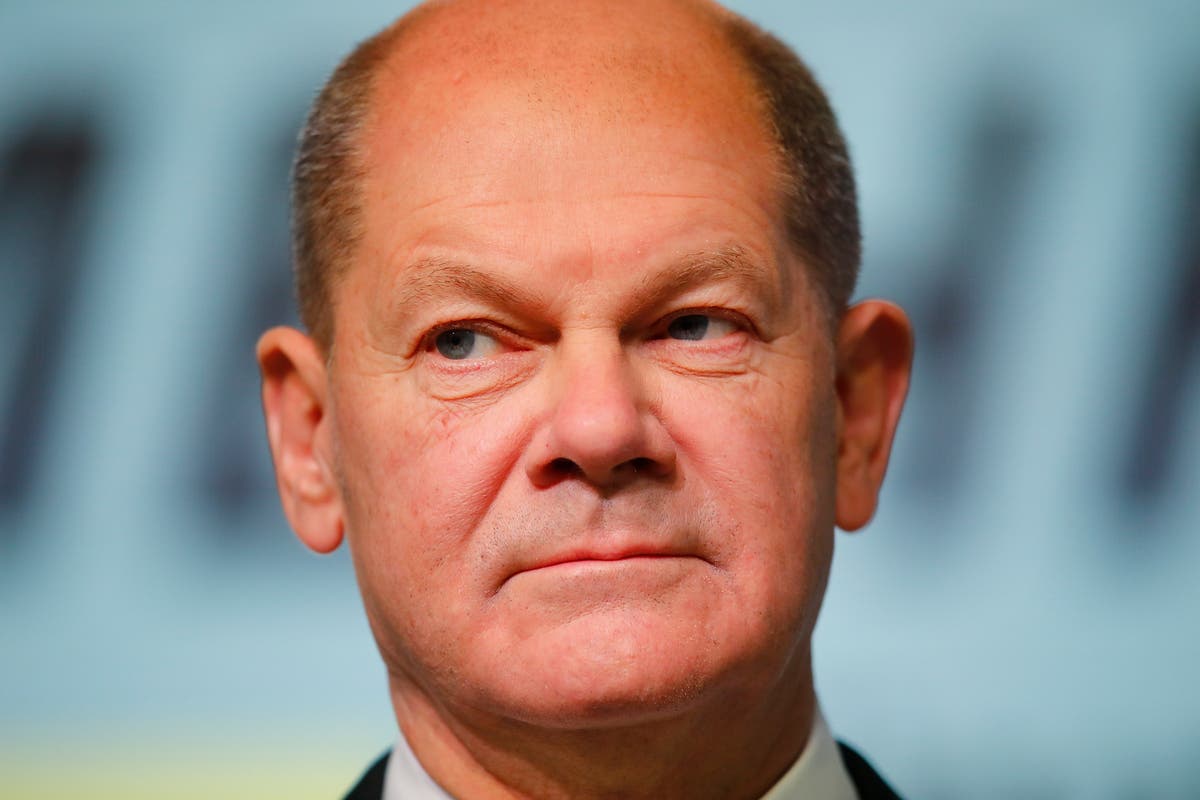 Germany is all set to get a gender-equal cabinet for the first time in history, even as its first female chancellor Angela Merkel bows out of office.

“Women and men account for half the population each, so women should also get half the power,” Mr Scholz said, according to the AFP news agency.

Mr Scholz, a 63-year-old Social Democrat who describes himself as a feminist, had promised to appoint as many women as possible while running for the post of chancellor. “I’m very proud that we have succeeded in realising this,” he said.

In Mr Scholz’s cabinet, women will handle all defence and security portfolios. “Security will lie in the hands of strong women in this government,” Mr Scholz said.

Annalena Baerbock will be the new foreign minister, Nancy Faeser will be interior minister and Christine Lambrecht will become defence minister. This is the first time Germany will have a woman leading both the foreign and interior ministries.

The three new leaders also outlined their goals on Monday.

Ms Lambrecht promised more resources for Germany’s military and said that she would ensure that in the aftermath of the Taliban takeover of Afghanistan, all German missions on foreign soil would come up with an “exit strategy”.

Ms Baerbock promised a tough line on China and Russia as she takes on her role as foreign minister.

Other women ministers in the new cabinet said the equal representation sent an important message to the country. “I am grateful to be part of this cabinet, a cabinet with gender parity, a cause for which I have fought for many years,” said Klara Geywitz, the new minister for housing and urban development. “It’s an important signal for all women in our country.”

Mr Scholz, who will take over on Wednesday after 16 years of Ms Merkel’s rule, will lead a three-way coalition government with the progressive Greens and the libertarian Free Democrats. His party won the general elections on 26 September.

Although he is from a different party than Ms Merkel, Mr Scholz, who held a string of top ministries in the Merkel government, portrayed himself as the former chancellor’s natural successor.

Ms Merkel has been criticised in the past for shunning the word “feminist” while in power, until her last years in office.

However, analysts say that Ms Merkel’s long rule has created the conditions for the new cabinet.

“Germany has evolved in the last few years, and Merkel played a big part in that,” Dr Jutta Allmendinger, president of research institute WZB Berlin Social Science Centre told The New York Times. “So in a way, Scholz followed the call of the country.”