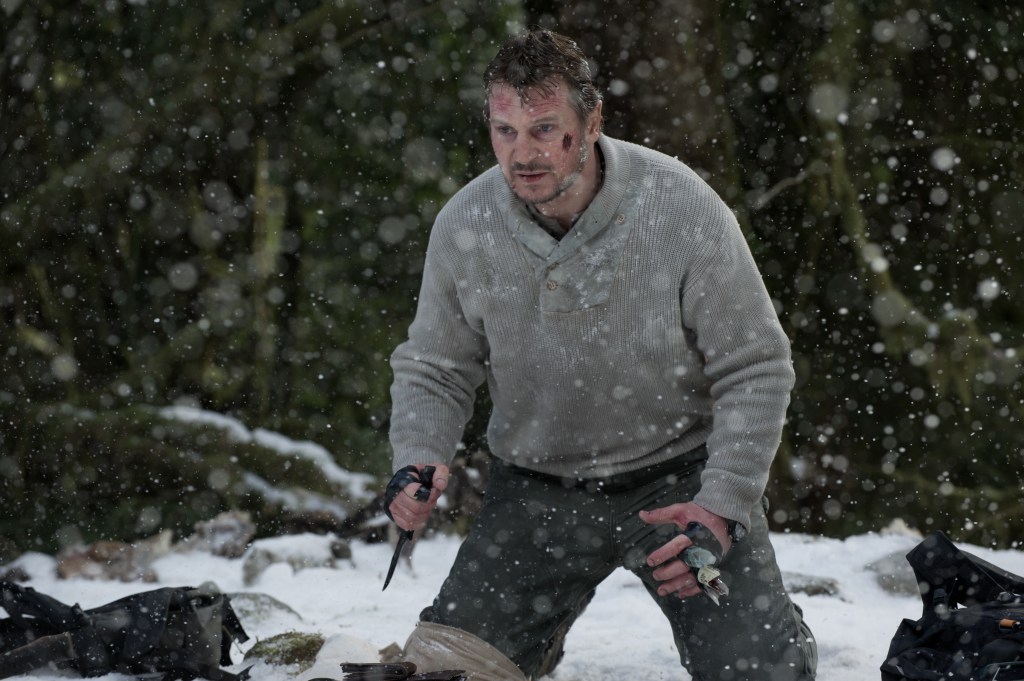 Arclight Films and MEP Capital Management are teaming as much as achieve and license all to be had media rights to the library of The Lotus Entertainment.

The deal used to be negotiated by way of Elizabeth Zavoyskiy, funding major of MEP Capital, and Brian Beckmann, CFO of Arclight Films, with Jim Seibel, co-chairman of Lotus Entertainment. Arclight Films is dealing with international rights to The Lotus Entertainment library and can release international gross sales of the library titles on the Marché du Film in Cannes.

“Working with professionals one admires and respects always makes for a great day,” stated Arclight Films Chairman Gary Hamilton. “The team at MEP Capital are wonderful partners so it’s an especially good day to be in business with them on this important library. Jim at Lotus has put together a great collection of impressive titles with compelling storylines and A-list talent over the years. We are delighted to offer the marketplace the opportunity to find the gems within the line up.”

“MEP is excited to be partnering with Arclight on the Lotus library,” stated Zavoyskiy. “We’re incredibly enthusiastic about the addition of great content to our portfolio and look forward to continuing and expanding on the already impressive body of work the Lotus team had previously built.”