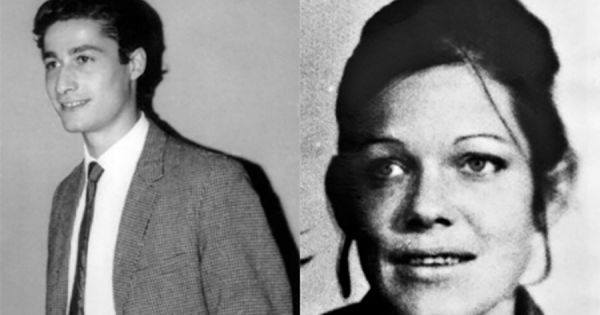 Argentina accountable for disappearance of two Uruguayans in the 1970s

The Inter-American Court of Human Rights (IACHR) has determined Argentina was internationally responsible for the forced disappearances of Uruguayan nationals Mario Roger Julien Cáceres and Victoria Lucía Grisonas Andrijauskaite “perpetrated within the framework of the systematic plan of repression implemented in the 1976-1983 period and in the context of Operation Condor,” it was announced in San José, Costa Rica.

The IACHR found the Argentine State internationally responsible for the crimes against Grisonas, born April 16, 1945 in Argentina, but who later obtained Uruguayan nationality. Mario Julien was born on April 29, 1943 in the city of Montevideo. Both were members of the PVP.

Julien had taken refuge in Argentina for political reasons in 1973 as a result of the coup in Uruguay.

The couple’s first child, Anatole Boris, was born in Montevideo on September 25, 1972. Their second daughter, Victoria Eva, was born on May 9, 1975 in Buenos Aires.

On September 26, 1976, the family was kidnapped from their home in the town of San Martín, north of Greater Buenos Aires. The children and their mother were seen by survivors of the Automotores Orletti detention center. It is believed Mario too may have been detained there.

In 1979 the children were found living in Chile with an adoptive family there. This family had filed for their adoption after they were abandoned in a Valparaíso square in December 1977. Anatole and Victoria continued to live with their adoptive family, but in contact with their biological relatives.

The international court also established Argentina violated the rights to judicial guarantees and judicial protection, to the detriment of Anatole and Victoria, as well as their right to know the truth about the whereabouts and fate of the remains of their biological father and mother.