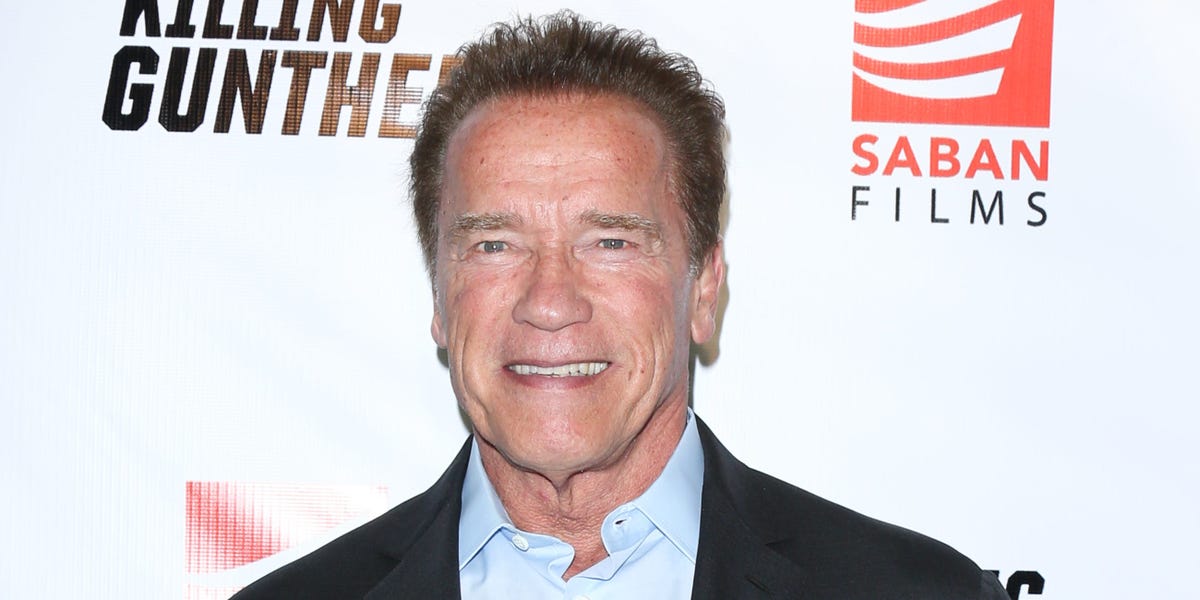 Arnold Schwarzenegger donated 25 tiny homes to homeless veterans and their pets in California.

“It was fantastic to spend some time with our heroes and welcome them into their new homes,” Schwarzenegger, 74, wrote on Twitter.

The “Terminator” star continued by thanking Village for Vets for arranging the homes, Secretary of Veterans Affairs Denis McDonough, and advocacy group AMVETS.

Village for Vets also shared a photo of Schwarzenegger on its official Twitter account and thanked him for the contribution.

“His donation to Village for Vets made it possible for us to purchase and build the remaining 25 shelters at the CTRS site on the VA Campus,” the post read.

Schwarzenegger was also praised by the veterans he helped, including Bruce Henry Cooper. Cooper told Fox 11 that the tiny home “has been a life-saver” for him.

“He has not forgotten us,” Cooper said of Schwarzenegger.

Schwarzenegger told the outlet that he was “ecstatic” about donating the tiny homes.

“I am so ecstatic,” Schwarzenegger said in a video with Fox 11 anchor Elex Michaelson. “To me, this is the greatest Christmas gift. It makes me feel good that I can give something back to this country that has given everything to me.”

Schwarzenegger’s son Patrick — whom he shares with Maria Shriver — also spoke to Fox 11 about his father’s efforts and the importance of helping veterans.

“We owe everything to our veterans, you know?” he said. “They sacrificed their lives, their family, their future for us and for our freedom.”

Representatives for Arnold Schwarzenegger and Village for Vets did not immediately respond to Insider’s request for comment.

Schwarzenegger previously served as the governor of California from 2003 to 2011. In August, Schwarzenegger made headlines after criticizing people who refused to wear face masks during the Covid-19 pandemic.