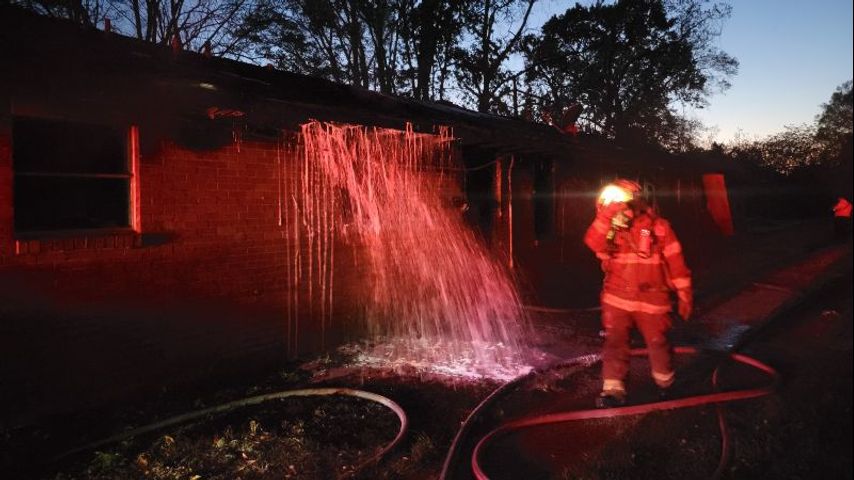 BATON ROUGE – Firefighters say arson used to be the reason for a large condo hearth on Balis Drive.

The Baton Rouge Fire Department stated the blaze began round 7:30 p.m. Friday within the 2600 block of Balis Drive.

Video from the scene displays heavy smoke and hearth billowing out of a vacant condo complicated. Crews had been ready to go into the development and take on the flames from the interior. The flats had been deemed a complete loss.

After an investigation, officers decided the hearth used to be deliberately set. No extra main points at the investigation had been straight away to be had.

Anyone with data at the hearth will have to touch hearth investigators at 225-389-2050.