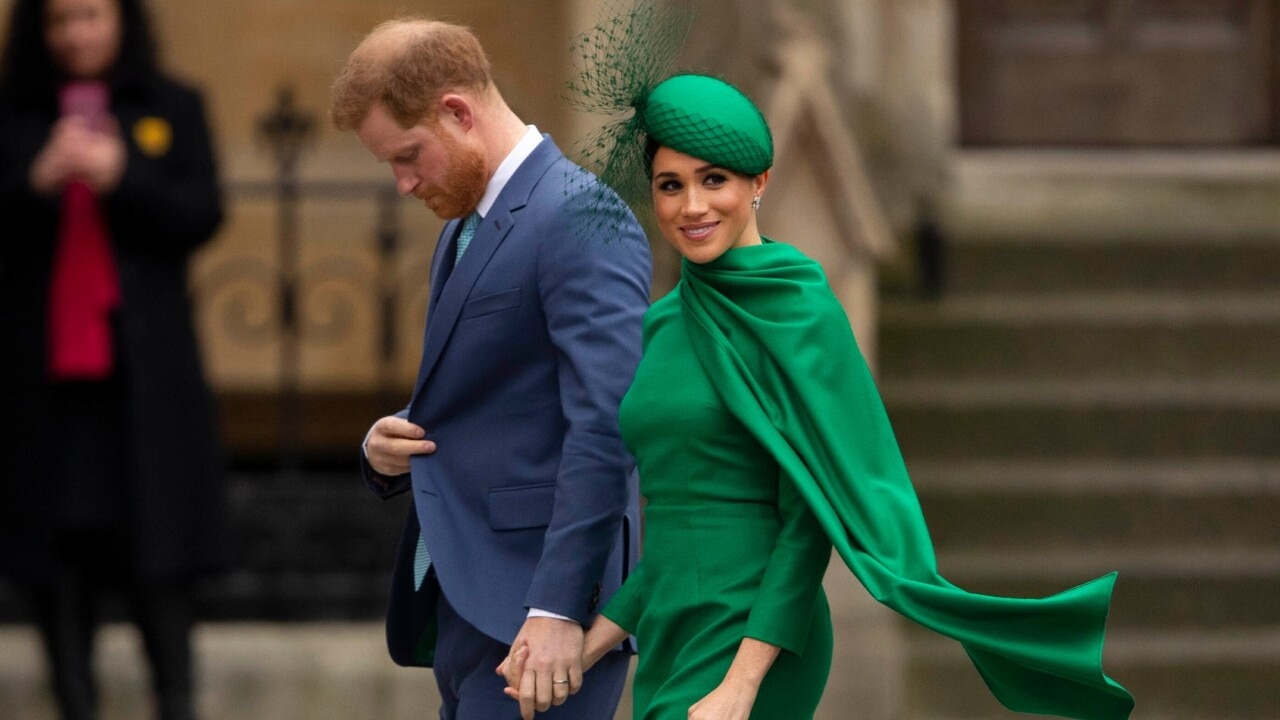 Meghan Markle has been “hobnobbing with top Democrats” and is “mulling over” a presidential run, says Sky News Australia contributor Megyn Kelly.

US President Joe Biden’s sister Valerie Biden Owens was once interviewed on Good Morning Britain, and stated she believed Meghan Markle would run for president and win.

“And that Meghan, unconfirmed, has been hobnobbing with top Democrats, mulling it over.”