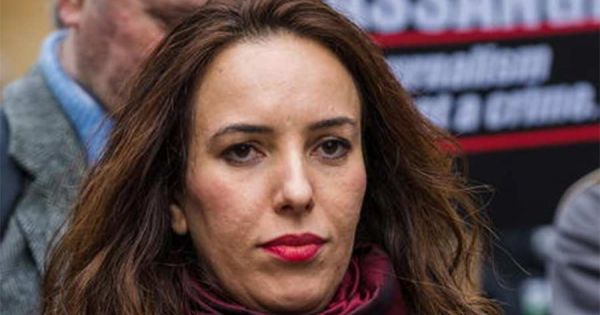 Moris said that it was a micro-stroke during which her partner experienced memory problems, signs of neurological damage, and a drooping right eyelid. A physician examined Assange afterward and concluded the patient had a delayed response of the pupil when lighting one eye, which could point to possible damage to the nervous system.

Julian is struggling and I fear that this mini-stroke could be the precursor to a larger attack. This exacerbates our fears about his survivability the longer this long legal battle lasts, Moris explained.

Last Friday, London’s High Court approved his extradition to the United States after Washington guaranteed the prisoner would be treated fairly. Assange’s defense team has time to challenge that ruling until Dec. 23.

Upon hearing the British court’s ruling, Stella Moris reiterated that Assange does not pose a threat, just as he attacked the US, arguing that Washington is waging a war of exhaustion.

Assange faces charges of espionage for the publication of secret military documents pertaining to the wars in Iraq and Afghanistan, which entail a maximum sentence of 175 years in prison.