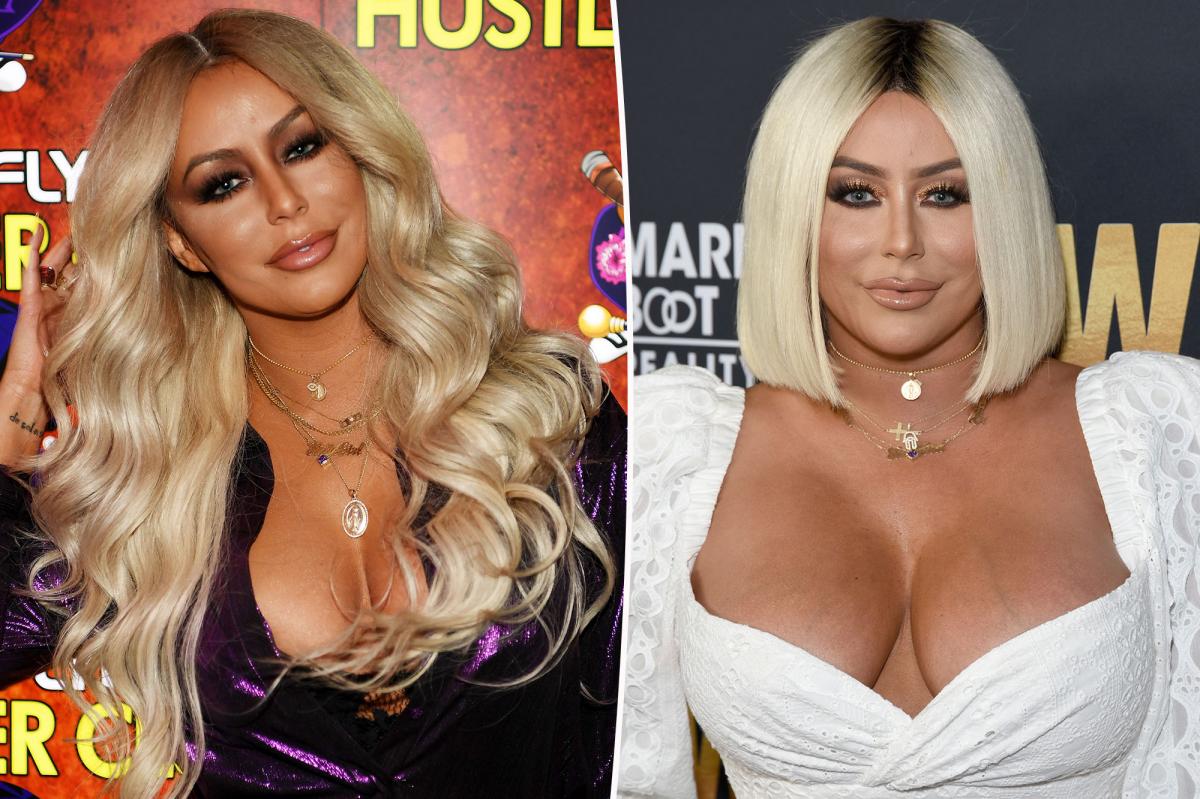 A little over a year after the former Danity Kane member announced she was leaving the United States to start a “new life” abroad, she found herself in some hot water for flooding her newly private Instagram feed with allegedly altered vacation photos.

According to O’Day’s geotags, almost all of the images were taken in Bali, Indonesia. However, social media users aren’t buying it.

TikToker @residualdata, whose name is Sophie, believes the singer “went on this vacation around Bali by just Photoshopping herself into pictures.”

“It’s truly, like, every single picture,” Sophie noted as several of O’Day’s posts flashed across the screen. “I don’t even know if she went to Indonesia, like, at all.”

Sophie chose specific pictures to analyze, including one of the singer wearing an elaborate red dress while swinging from bungee cords tied to palm trees and overlooking a waterfall.

“She either just steals content from other content creators or Photoshops herself onto random promotional images,” Sophie alleged.

The “Making the Band” alum, 38, accompanies her impressive posts with equally thought-provoking captions.

“There is no linear fashion to life, it is confusing, incredible, hard, beautiful, and surprising.. no guidebook can give you that,” read part of the caption of her red dress swing pic. “Reading a mystery is far more exciting than a textbook. So let’s indulge in the pages of our lives as we write them 🤍🙏🏽.”

But Sophie is not alone in her criticism of the singer, as Instagram users have been calling out her social media activity for months.

“Your dress can’t blow into the wind like that. This photo is going against all laws of nature lol,” “She stole this pic straight out of a catalog breh 😂😂😂😂” and “We love a photoshopped background 🙊” are just some of the replies fans have left on the star’s luxurious snaps.

All jokes aside, Sophie points out that O’Day’s allegedly staged photos could perpetuate the decline of users’ self-esteem.

“In an era where social comparison is so high and has real effects, why are we doing this?”

The singer has since made her account private. Reps for O’Day did not immediately respond to Page Six’s request for comment.