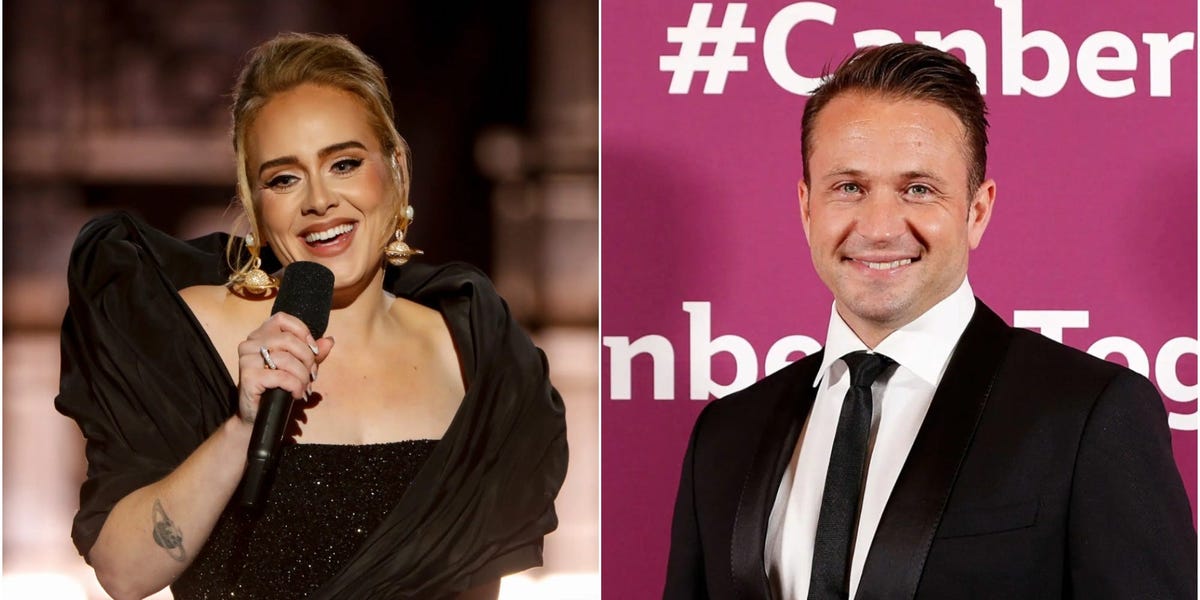 An Australian TV host whose interview with Adele was withheld because he hadn’t heard her new album issued an impassioned and lengthy apology to the singer.

Matthew Doran, the host of Channel 7’s “Weekend Sunrise” show, had flown from Sydney to London to interview Adele.

Doran admitted during the interview that he hadn’t listened to her new album “30,” and Adele’s label Sony later decided to withhold the rights to the interview footage because of Doran’s oversight.

“I want to address something that’s made headlines this week and something I’d like to apologize for,” Doran said on “Weekend Sunrise” on Sunday.

“This is a story that has sparked a torrent of abuse and mockery from around the world and, if I’m being honest with you, the bulk of this savaging I deserve and I totally own.”

Doran said that the opportunity to interview Adele was an “unspeakable privilege”  and a career highlight.

He said the problem arose when he made the “terrible mistake of assuming” that reporters would not be given a preview copy of Adele’s new album, as the interview was airing before it was released.

He explained that he had missed an email containing a link to a pre-release version of the album and was not aware that he had been given access to it.

“The genuine, deadset, hand on heart truth is that I missed it. By an absurdly long margin, the most important email I’ve ever missed in my life.”

Channel Seven had been the only Australian outlet to book an interview with the singer, and it cost them about $1 million Australian dollars ($725,000), the country’s The Daily Telegraph reported.

The TV host went on to refute reports that Adele had walked out of the interview.

“Throughout the 29 minutes Adele was profound, she was funny, she was raw, and then she was honest,” he said.

Doran said the two discussed topics ranging from her experience with

to her hatred of fame and that they spent at least half of the interview discussing her new music.

He ended the monologue by effusively apologizing to Adele, saying “I’ve insulted Adele,” continuing, “To Adele I say, I’d never have never knowingly disrespected you…I am so sorry.”

He also apologise to Adele’s Australian fans who now would not get a chance to see the interview.

Several Twitter users responded to the Sunrise show’s tweet by commiserating and sharing their own work mishaps.

Some criticized Doran and Channel 7 for issuing such a lengthy apology given the minor nature of his mistake.