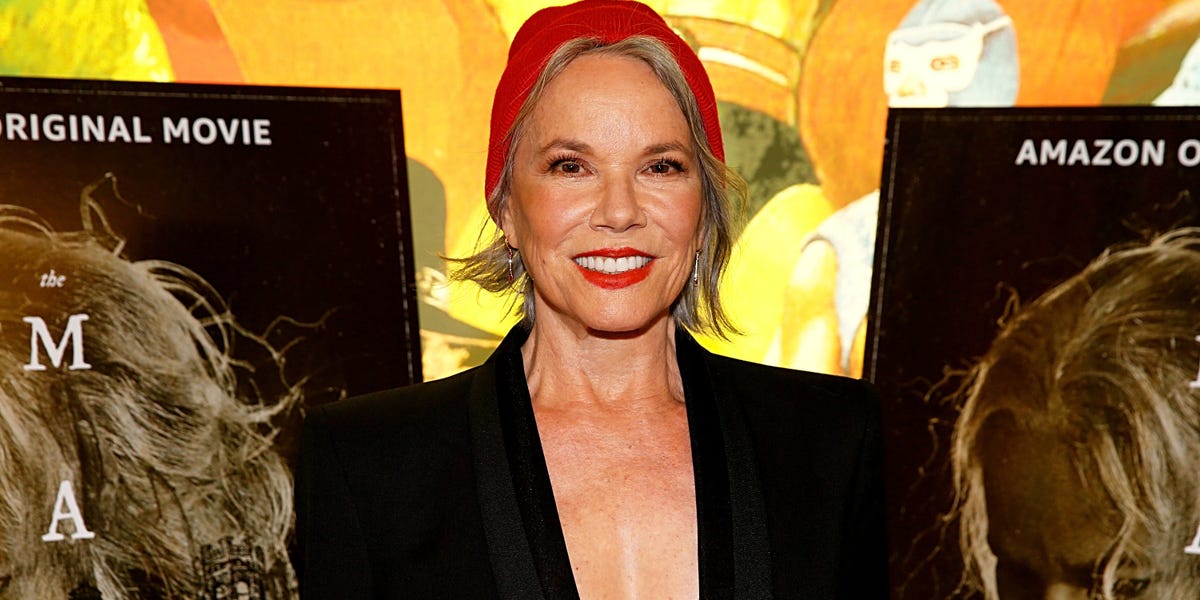 Barbara Hershey thinks audiences are ready to “embrace people of all ages,” including older adults and senior citizens, in films and TV shows. But ageism is still a serious problem in Hollywood, and a blatant example of it popped up in a screenplay she read.

As an accomplished actress with a decades-long career — and credits in critically-acclaimed movies like “The Portrait of a Lady” and “Black Swan,” among others — the 73-year-old Hershey is used to the industry by now. Still, she’s not beyond being stunned at how older women continue to be portrayed onscreen.

“I remember reading a script where, it was a character who was 50 years old, and it said, ‘A tear ran down her wizened face,'” Hershey told Insider. “And I just thought, whoa. I looked to see who had written it — it was actually two women, that really shocked me.”

Even though Hershey notes that the quantity of roles for women decreases as they get older, she cited HBO’s fantasy series “Game of Thrones” as a show that successfully represents people of all ages.

“They had people of all ages in ‘Game of Thrones.’ They had really young people and really older people and we loved them all,” the “Insidious” actress explained.

“I really think audiences are ready to embrace people of all ages, and older people are just younger people who got older,” Hershey continued. “That’s the only difference, and in many ways, we’re better. I have more fun now and I know more, so it’s not such a fearful thing.”

Hershey plays senior citizen Judith Albright in “The Manor,” a gothic horror movie from Amazon Prime studios that’s part of its “Welcome to the Blumhouse” series. In “The Manor,” Judith moves into a nursing home after her health begins to decline — but soon realizes that some of the residents there have made an unholy bargain with an evil spirit.

Belgian filmmaker Axelle Carolyn directed the creepy new film and told Insider that she centered the film on elderly characters after noticing a lack of representation.

“I have a lot of women in my life who are older and who are just phenomenal. They’re charismatic, they’re funny, they’re sexy. And I so rarely see women portrayed that way,” Carolyn said. “It seems like over a certain age, people expect you to become a different person and to behave very proper, and to bake crumpets and cookies.”

“It seemed like that was the kind of character that was missing,” the director said of Judith. “I’m hoping that this inspires more movies to have those kinds of characters.”

“The Manor” is currently available to stream on Amazon Prime. You can watch the trailer below.