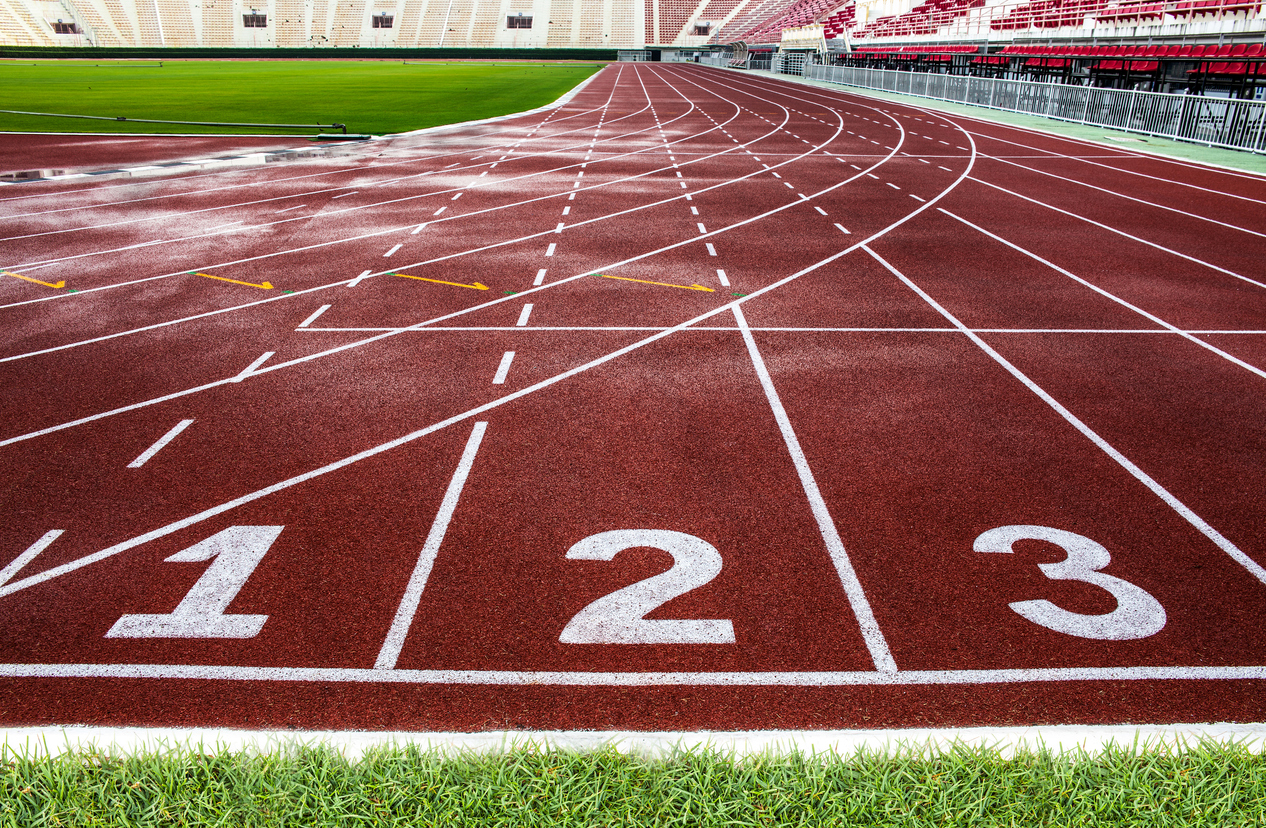 Jonathan Hymel has been the chiropractor for LSU athletics for about 12 years. He returned this week from the world track-and-field championships in Eugene, Oregon, where he witnessed elite athletic performances by current and former LSU athletes.

That includes seeing former Tiger Mondo Duplantis, who competes for Sweden, closing out the event Sunday night by breaking his own world record in the pole vault. Seeing current student-athletes do well against professionals is particularly rewarding, Hymel says.

But some of his favorite moments involved the cultural exchanges the international event makes possible, like when New Orleans native Aleia Hobbs taught a Jamaican sprinter how to do the Griddy.

“After everything we’ve been through with COVID, this is one of the first times the international community has really come together for a competition like this,” Hymel says.

When elite college track athletes sign with a shoe company and go pro, their relationship with the university often ends there. One of the things that makes LSU’s track program special, Hymel says, is the relationship the program maintains with the athletes after they leave school.

“LSU is always a home for them for anything they need,” he says.

You can read more about the performances of athletes with LSU ties at the world championships here.