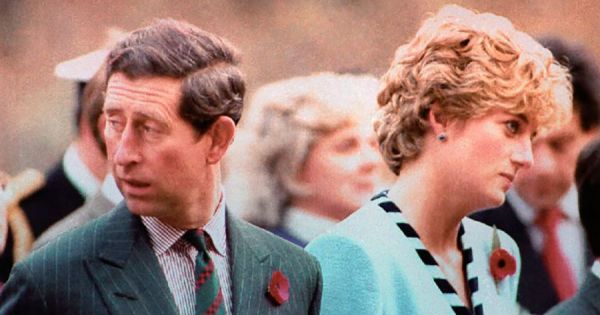 BBC has publicly apologized and agreed to pay a substantial sum to the late Princess Diana private secretary, Commander Patrick Jephson, because of harm caused to him over Martin Bashir’s Panorama 1995 interview of the former wife of Prince Charles.

The BBC apologizes unreservedly to Commander Jephson for the harm caused to him and has paid his legal costs.

Jephson commented that after more than 25 years, it is a relief finally to reach a conclusion to this painful episode.

Jephson worked for Diana from 1988 until 1996. He said he plans to donate the sum he received from the BBC to a children’s hospice in Diana’s honor.

In the famous 1995 interview, Diana discussed the breakdown of her marriage to Prince Charles.

Diana famously remarked then, There were three of us in this marriage, so it was a bit crowded. She was referring to Charles’ relationship with his lover, Camilla Parker-Bowles and current wife.

Bashir and his producers used deceitful tactics to secure the explosive interview. Part of that effort included Bashir sharing fake bank statements with Princess Diana’s brother suggesting her inner circle, including aides, were paid to spy on her.

The investigation was launched after Earl Spencer, alleged that Bashir showed him fake financial documents relating to Diana’s former private secretary and another former royal household member, and told outlandish and untrue stories about the Royal Family to gain access to the princess.

But last year Judge John Dyson issued a report saying that Bashir appealed to deceitful behavior to obtain the interview. The Judge also said that BBC had concealed Bashir’s behavior for two and a half decades.

Diana’s brother, tweeted that it was unreasonable what Jephson went through as a consequence of grotesque ‘journalism.’

The interview, with a rating of 23 million British viewers shocked the royal family and in 1996 Diana divorced Charles. The following year she was killed during a paparazzi chase in a tunnel in Paris while traveling with her companion, Dodi Al-Fayed. Finally in 2005, Charles and Parker-Bowles were married.