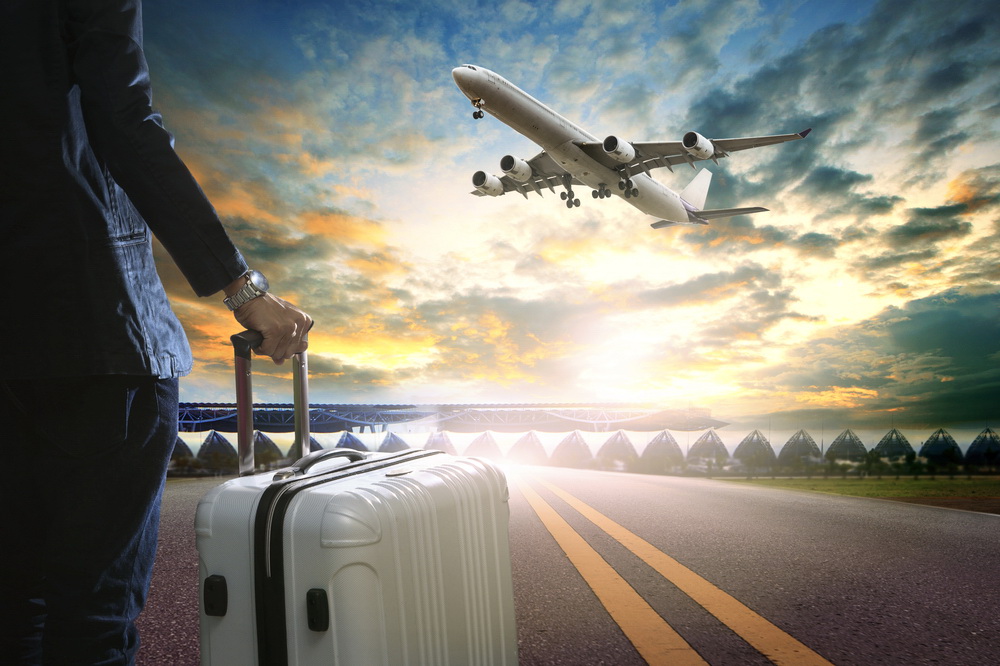 According to new data, Australians are reluctant to make travel plans as the country prepares to reopen its international borders in November.

With borders due to open on November 1, according to “Choice” research, only 23% of Australians are confident in making travel arrangements in the next 12 months.

The lack of travel refund rights under Australian law is a major factor in Australians’ reluctance to board planes.

Due to COVID-19 concerns, border closures, or lockdowns, nearly one in every two Australians has had to cancel travel plans since March 2020, according to Choice.

However, less than one in every five of the more than 4000 consumers Choice polled this year reported receiving a complete refund after their vacation was cancelled.

Alison Elliott, a consumer rights specialist, stated that since 2020, a lack of protection under Australian consumer law has left travellers in “cancellation mayhem” and cost them “thousands.”

“Since the pandemic began… thousands of people have waited months for their money to be returned, have been stuck with travel credits they can’t use or have been stung by unexpected commissions or fees,” she said.

“We need greater and clearer rights in order to arrange travel with confidence, especially as international borders open.”

According to Choice statistics, 68% of Australians would feel more at ease booking a trip if they had a guaranteed right to a refund.

A significant minority of respondents (48%) also supported clearer travel voucher terms and the establishment of an impartial authority to whom you can complain if you have a problem (47 per cent).

Ms Elliott believes that the federal and state governments must introduce policies that make refunds easier to obtain so that Australians can travel with confidence.

“[Choice] wants to see a situation where a family in Victoria can plan a trip to the Gold Coast in six months and know that if they have to cancel, they won’t have to worry about having to get a refund on top of the disappointment of missing a holiday,” she said.

The motion called on Australian governments to enact legislation that:

No meaningful action has been taken in Parliament to date.