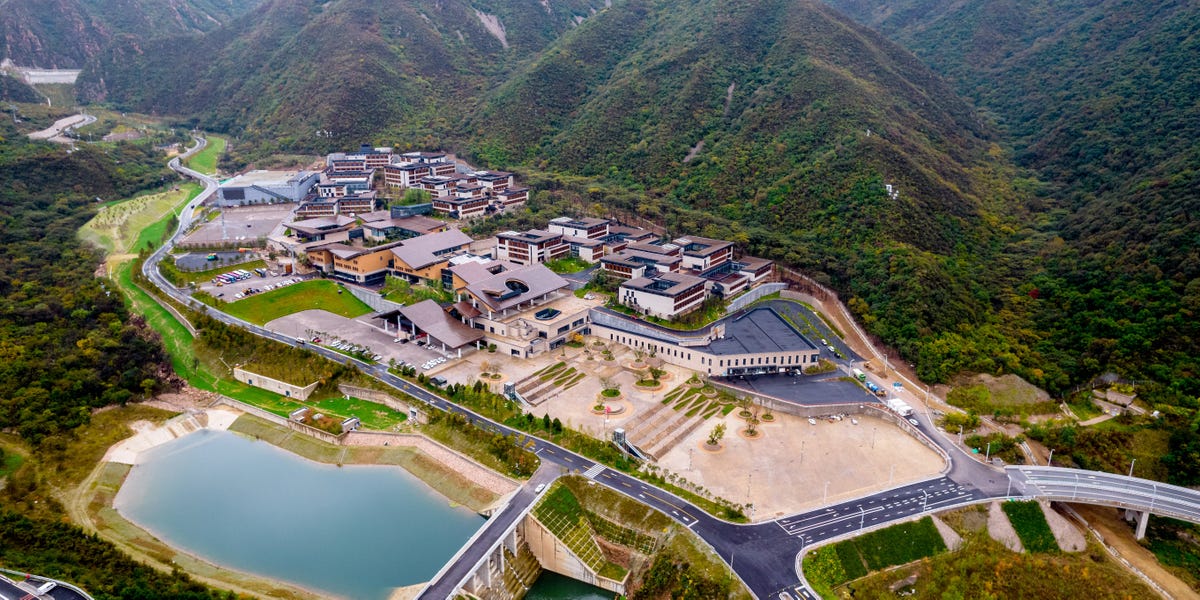 Athletes’ rooms in the Olympic villages appear simple, but the beds are a step up from the Tokyo Games.

While athletes slept on cardboard beds at the 2021 Tokyo Games, Beijing stepped it up a notch with adjustable, remote-controlled beds.

Britcher said in the video that one special feature of these beds is the “zero-G mode,” which is reminiscent of NASA’s “zero-gravity” neutral reclining posture, reported NBC. This posture helps astronauts equalize their weight prior to lift-off, the publication added.

Britcher is staying at the Yanqing athletes’ village, which is fitted with 1,430 beds, according to DraftKings Nation.