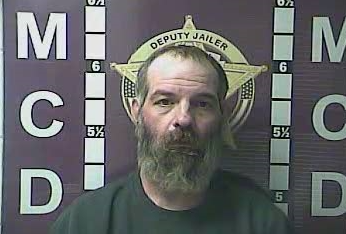 No word on the condition of his wife

BEREA, Ky. (WTVQ) – A Berea man is accused of shooting his wife in the head.

According to an arrest citation, officers responded to Logston Heights Tuesday for a report of a person shot.

When they arrived, the citation states Aaron Clark was standing in front of the house waving his arms at police before laying face down in the ground.

Police then went inside the home where they found a woman, with a gunshot wound to her head.

She was taken to the hospital.

No word on the condition of his wife.

The arrest citation says Clark admitted to getting into an argument with his wife and that he had shot her.

Clark is charged  with attempted murder.