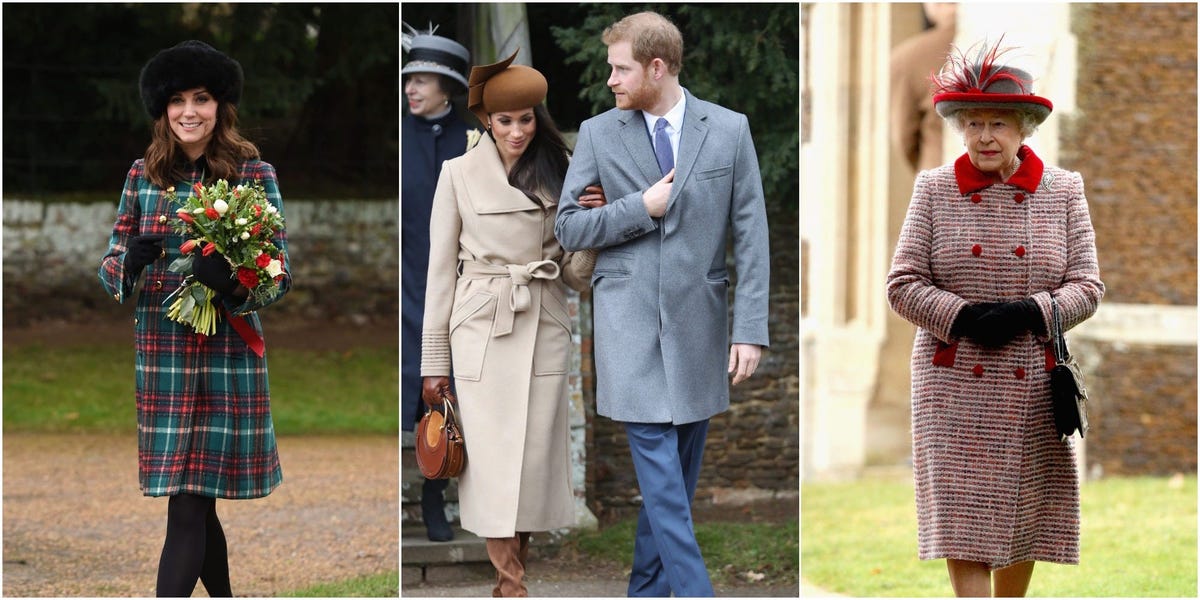 According to her daughter-in-law Sophie, the Countess of Wessex, there’s a specific reason why the Queen chooses to wear bright colors when out in public for occasions such as the Christmas Day services.

“She needs to stand out for people to be able to say ‘I saw the Queen,'” she said in the documentary “The Queen at 90.” “Don’t forget that when she turns up somewhere, the crowds are two, three, four, 10, 15 deep, and someone wants to be able to say they saw a bit of the Queen’s hat as she went past.”