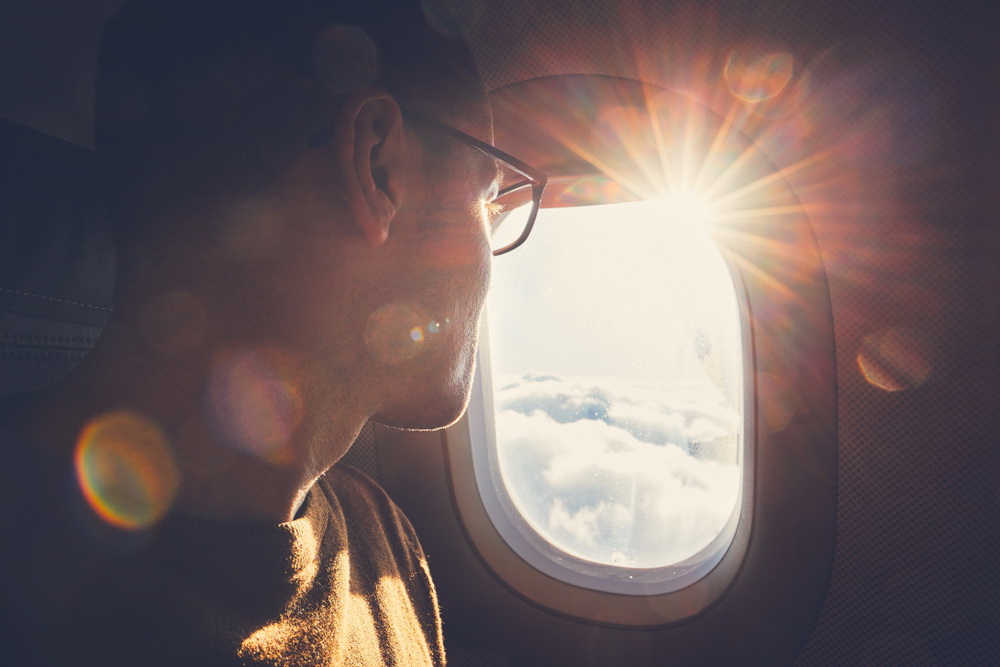 Despite the emergence of the Omicron variant, which is slowly gaining ground worldwide, it will be difficult for most people to stay at home for the upcoming Christmas holidays after extended lockdowns and other restrictions, visiting their loved ones outweighed the risk of COVID-19 exposure. Many people may be wondering if the location of their seats had anything to do with their risk of infection. It does, indeed.

Flying is not much more dangerous than many other popular pastimes. Experts say it’s “the same danger as going shopping.” Furthermore, there have been no reports of COVID-19 super-spreading on planes, where a single infected passenger has been linked to many additional infections.

The magazine HealthDigest reported that the high-efficiency filtration and ventilation systems of commercial aeroplanes efficiently prevent virus-infected droplet transmission through the air. The CDC in the United States has even said that the risk of viral transmission aboard aircraft is extremely low. However, it is impossible to eliminate the threat. There are too many more things to consider when travelling.

According to William Bahnfleth, an architectural engineer at Pennsylvania State University and chair of the Epidemic Task Force of the American Society of Heating, Refrigeration, and Air-conditioning Engineers, “You must evaluate travel in its entirety, including the process and all of the risks involved with various facets of it.

You may get to the airport using public transportation. You’re at an airport and may find it difficult to avoid making eye contact with other travellers. High-touch locations, such as public restrooms and handrails, pose a risk, and security lines may get crowded, disrupting social separation. Crowds are an unavoidable feature of airports.”

To avoid hazards on an aeroplane, there is a “best” seat — a window seat, yes, you read it correctly….a window seat.

The presence of a wall on the window side of your seat reduces the number of people within easy striking reach of any airborne particles. It reduces passenger touch as they move throughout the cabin. People are walking past you in the aisle seat. Outbreaks and norovirus have shown that people who sit in the aisle are more likely to become ill due to people touching surfaces and walking by.

The post Best Seat On The Plane To Stay Healthy appeared first on Travel Daily.