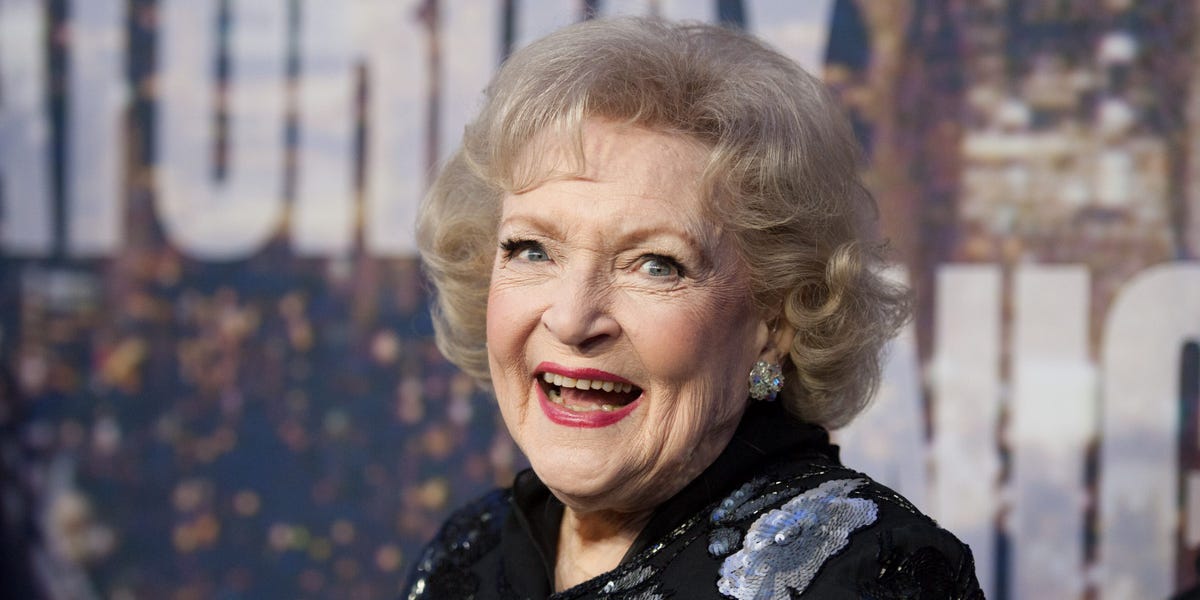 While pursuing a career in entertainment, Betty White served in World War II as a member of the American Women’s Voluntary Services.

After Betty White’s death, the US Army’s official Twitter account paid tribute to the beloved actress for her military work.

The post referred to White as a “true legend on and off the screen.”

In a 2010 interview with Cleveland Magazine, White talked about driving a supplies truck to a barrack in the Hollywood Hills and attending dances with the troops before deployment, People reported.