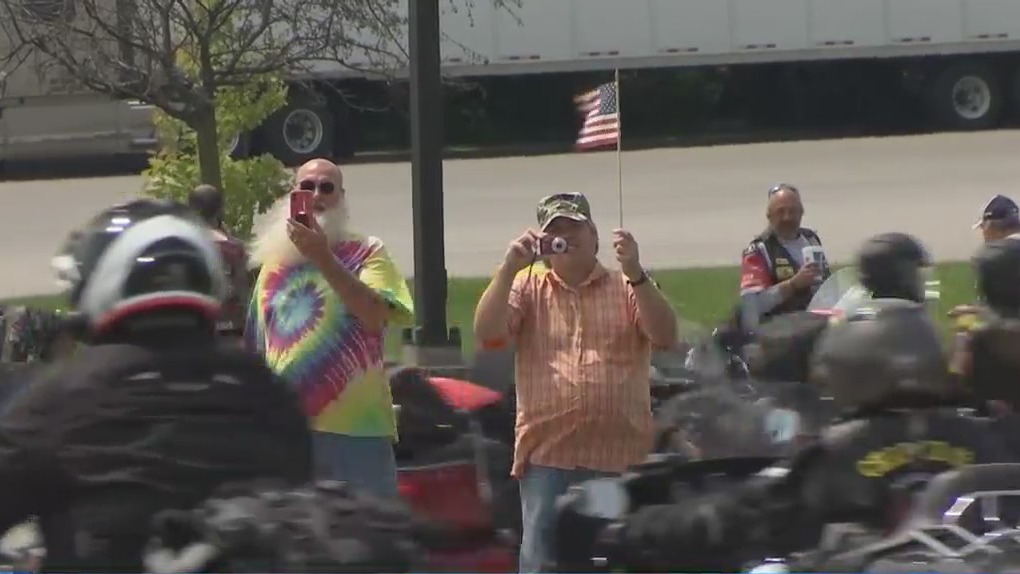 GIBSON COUNTY, Ind. (WEHT) – An annual, cross-country Memorial Day custom made its presence identified within the center of the Tristate. Run for the Wall is composed of veterans, patriots, and motorcyclists who commute from California to Washington D.C. to honor fallen veterans on Memorial Day weekend. The team of greater than 500 riders stopped in Gibson County for a brief ruin on their trek to the Vietnam Wall.

“We as Americans, we take great honor in honoring our veterans who have sacrificed everything, because freedom isn’t free.”

Ted Kapner, Director of Communications for Run for the Wall, used to be on-site to assist coordinate the efficiently-planned forestall in southwest Indiana. With the streets covered with citizens greeting the riders, Kapner says this tournament is impactful for each attendees and the riders.

“It’s very important,” explains Kapner. “That’s our mission, we ride for those who can’t, and to bring about an awareness for POW, KIA, MIA, and those who are wounded in action.”

Laurie Ziliak introduced her two younger sons to peer the motorcade in-person. Ziliak says she has a non-public connection to Run for the Wall, reflecting on her time as a volunteer and her grandfather’s provider within the army. She says she needs her kids to peer the real that means of Memorial Day in motion.

“It’s not just a holiday to take off work, and indulge in whatever you may indulge in,” says Laurie. “It’s so much more than that.”

Laurie’s son, Garrett, struggled to search out phrases to provide an explanation for the sight of masses of bikers pulling into his the town.

“It makes me proud that everyone here honors these people,” says Garrett.