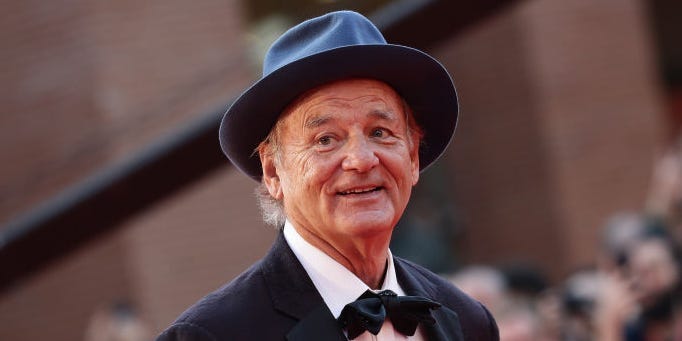 During a Tuesday interview with German outlet Frankfurter Allgemeine Zeitung (FAZ), Bill Murray disclosed that the director of classic cheerleader flick “Bring It On,” Peyton Reed, convinced him to join the Marvel Cinematic Universe in “Ant-Man and the Wasp: Quantumania,” Variety reported.

“In any case, some people were quite surprised why I decided on such a project,” Murray told FAZ while promoting Wes Anderson’s newest movie, “The French Dispatch,” according to a translation from Variety. “But for me the thing was quite clear: I got to know the director — and really liked him very much. He was funny, humble, everything you want from a director.”

Paul Rudd will reprise his role as Ant-Man/Scott Lang alongside Evangeline Lilly as Hope Van Dyne, as well as Michelle Pfeiffer and Michael Douglas as Hope’s parents.

Insider has reached out to Marvel Studios for comment.