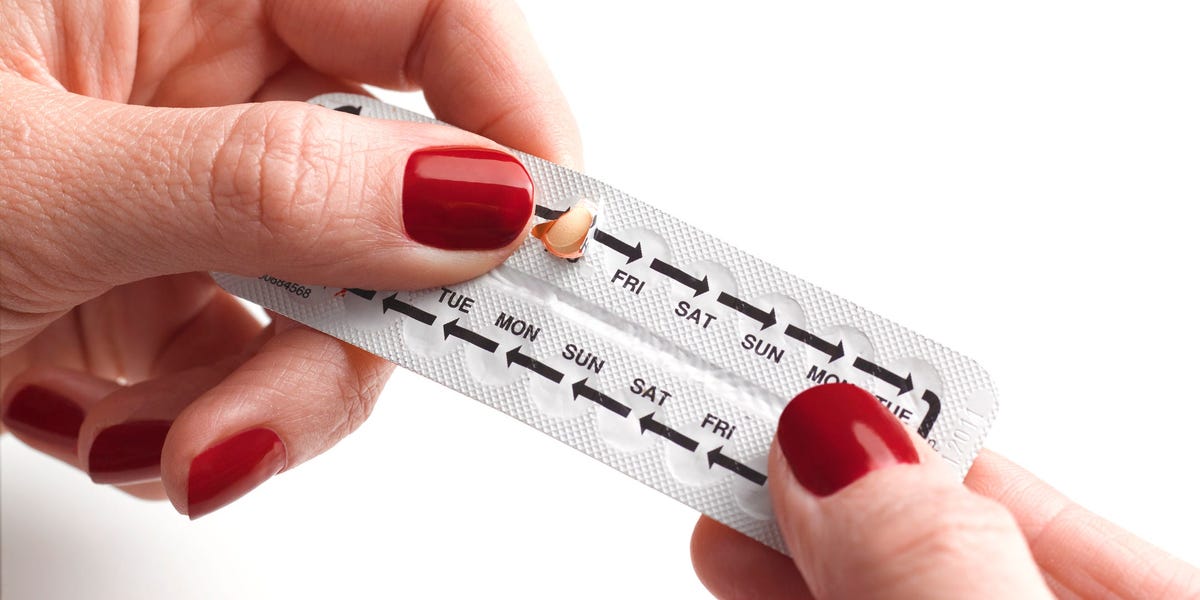 will be free for all women until they’re 25 years old in France starting Saturday, France24 reported.

The measure is an expansion of a measure that made birth control free for those under 18.

Veran said the measure is meant to address a decline in young women using contraceptives because of financial burdens. He said it would cost the government nearly $25 million (21 million euros).

“It’s intolerable that women aren’t able to protect themselves, aren’t able to use contraception if they make that choice, because it would cost too much,” Veran said at the time.

It’s unclear if this would also cover trans and nonbinary people, NPR reported.

Insider has reached out to France’s Health Ministry for comment.