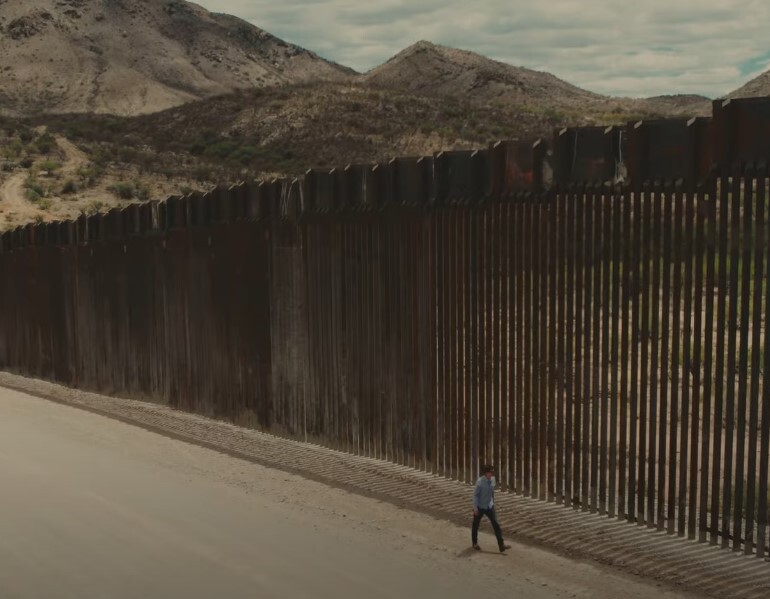 Of course, they would never seek to hold office of any level themselves: to do so would be to become part of the machine, they risk a blow to their ego in defeat, and, most of all, I think that they genuinely consider public office to be beneath them. Besides, in a government where change can easily be bought via wire transfers from a yacht, why would they ever want to sit through Senate roll call or be required to speak with constituents? When you live in a de facto oligarchy, why would you want to transition to the other end of the strings?

But even for those that become backroom kingmakers, they’re still stuck paying off those reticent lily-livered career politicians that are obsessed with the idea of decorum and the Grand Old Traditon of Democracy. So what are they to do? They don’t want to deal with politicians, but they don’t want to hold office themselves. So they look to create little political homunculi that they can then use that same sway to place into positions of power. If money wins elections, then why wait for someone to emerge who lines up closely with your views when you can just create one?

This is how we get candidates like Arizona’s Blake Masters. A ball of wayward clay that stumbles into a seminar and leaves starry-eyed, who can be brought into the fold and molded into a loyal foot soldier. They think they’ve found a mentor while that mentor knows they’ve found a supplicant. Masters is now running for Senate as basically a vessel for Peter Thiel, who found him in one of his classes at Stanford, a favored hunting ground of Thiel’s for young impressionable ideologues-in-waiting. Now, Masters’ incubation period is over, and Thiel has released him with orders to hold office.