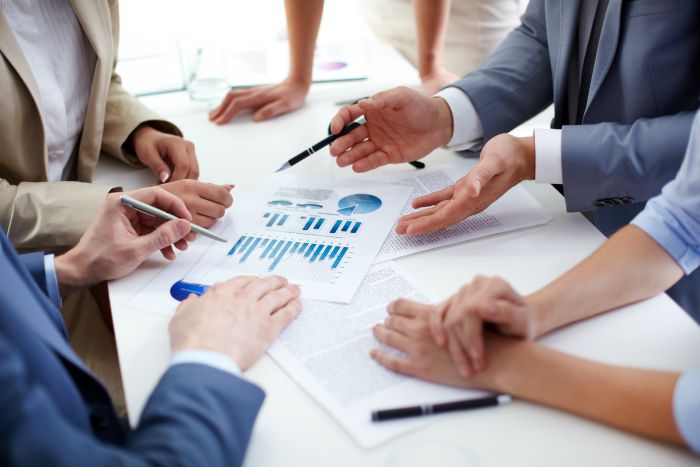 U.S. boardrooms have become more Republican and more partisan over the past 10 years, according to a new study from the National Bureau of Economic Research.

The report drew from voter registration data on more than 3,700 executives from nearly a thousand S&P 1500 firms, and it comes as corporations along with smaller businesses are under pressure to take stands on politically charged issues such as voting rights, gun violence and abortion, The Washington Post reports.

It’s not new that boardrooms are predominantly conservative, says Elisabeth Kempf, associate professor of finance at Harvard University, and one of the study’s authors. But what is more revealing, Kempf says, is the 8% increase in political homogeneity, meaning that boards are becoming more partisan.

The trend suggests that “the growing tendency of U.S. individuals to socialize and form relationships and friendships with politically like-minded individuals extends also to the highest-level decision-makers in the workplace,” the study states. Read the full story.