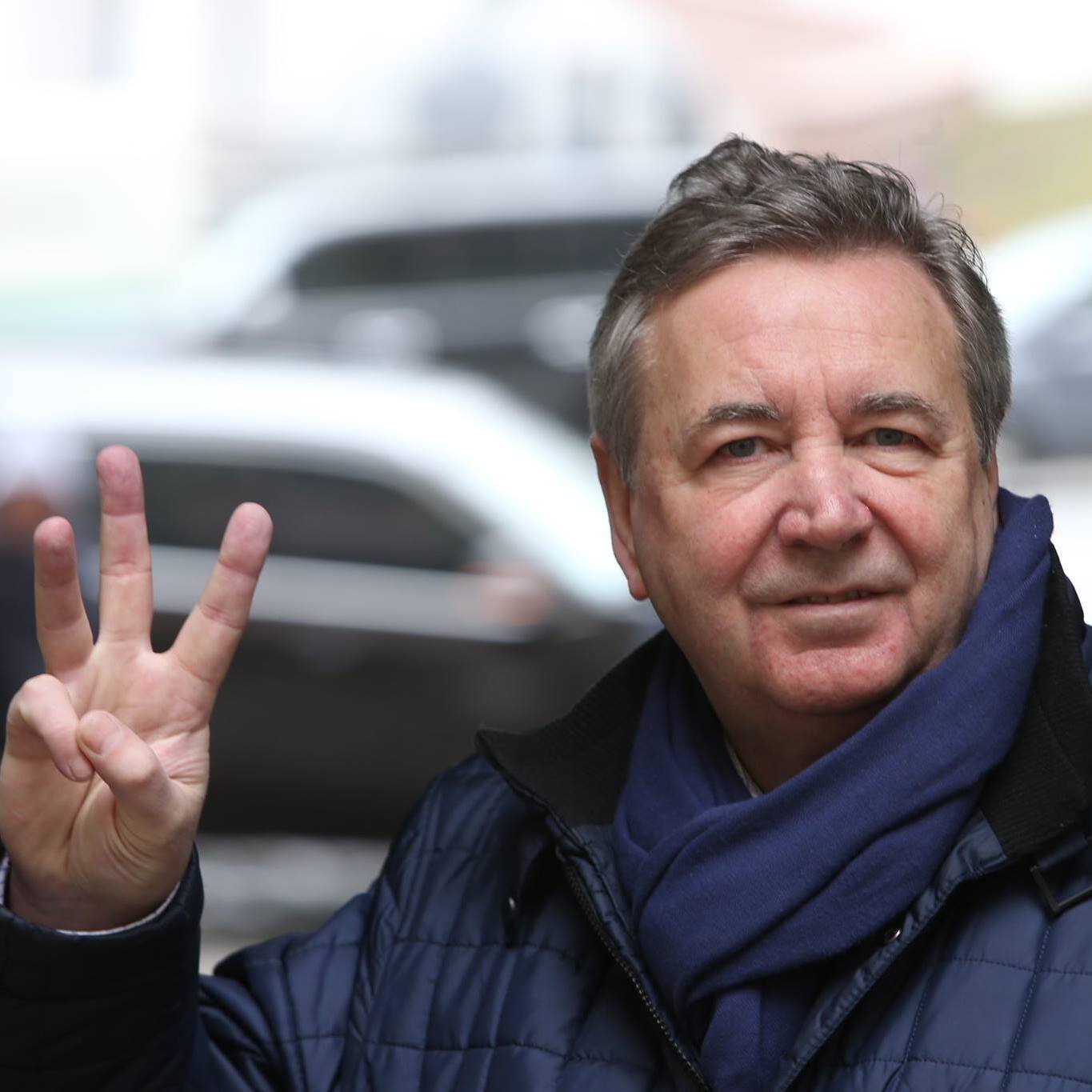 “Bohdan has played a key role in leading the Kyiv Post relaunch of its editorial team and attracting top talents to contribute quality international journalism, analysis and opinion, including such names as Anders Aslund, Diane Francis, Pavlo Klimkin, Volodymyr Fesenko, Sergei Leshchenko, Andrey Kurkov, Yuri Shapoval, and others great experts and writers. This has inspired us all to push forward with our responsibility of being ‘Ukraine’s Global Voice’.

I can say with confidence that Bohdan, British-born and educated, European, and internationalist, as his impressive track record shows, is a true patriot of Ukraine, who wants the world to know how truly incredible Ukraine is while maintaining a healthy editorial balance and adhering to the best possible ethics in journalism.” Said Luc Chénier, CEO of Kyiv Post Media

Bohdan Nahaylo brings more than 40 years of experience as a journalist, human rights professional for Amnesty International, Director of Radio Liberty’s Ukrainian Service, diplomat and humanitarian for the United Nations, and a respected author and scholar.

“As someone who was instrumental in giving Ukraine and Ukrainians an independent voice in those challenging times when the country was seeking to throw off Soviet domination, I look forward to applying my skills, experience, and dedication in helping the new Ukraine come of age as a modern democratic political nation in which a free and responsible press plays its vital role.” Said Bohdan Nahaylo.

WHAT LEADING NAMES ARE SAYING ABOUT BOHDAN NAHAYLO’s APPOINTMENT AS ACTING CHIEF EDITOR:

“Have known Bohdan Nahaylo since 1984 when we were colleagues as analysts at the Research Dept at RFE/RL. He was a great writer and analyst already then. I believe Bohdan is a brilliant choice for Chief Editor for the revamped Kyiv Post. A distinguished British journalist, he is a leading voice promoting democracy, independence and a free press for Ukraine. After a long stint at the UN, he has returned to journalism as one of the leading experts on Ukraine.” Toomas Hendrik Ilves – President of Estonia 2006-2016, Currently visiting professor, University of Tartu

“It is my great pleasure to hear that Bohdan Nahaylo has been appointed Chief Editor of the Kyiv Post. I have known Bohdan for many years as an outstanding analyst of Ukraine. He is a man who always supports Ukraine’s true national interest, freedom, and democracy. He will guarantee that the Kyiv Post will continue to be fiercely truthful and independent.” Anders Åslund – Former economic advisor to Ukrainian governments, Adjunct Professor Georgetown University

“I respect and admire Bohdan Nahaylo and welcome his appointment as Chief Editor of the Kyiv Post. He is a seasoned journalist and broadcaster with impeccable integrity. A good choice to carry on the newspaper’s work in future.” Diane Francis – Editor at Large with the National Post in Canada, a Non-Resident Senior Fellow with the Atlantic Council, and publisher of Diane Francis on America

“After meeting with Bohdan, it became clear to me that he is a distinguished person of principle ready to defend Ukraine’s interests and its democracy by ensuring independence, pluralism, and fairness in Kyiv Post’s coverage and mission. I have full confidence that he is the right choice to lead our team of journalists during these challenging times.“

Bohdan Nahaylo is a British-born and educated journalist, writer, broadcaster, political analyst, historian, and a leading specialist on Ukraine and the former Soviet Union, being the author of two books and numerous articles, reports and analyses.

He is also a former senior UN official with 20 years of experience and achievements in policy advice, diplomacy, conflict resolution, humanitarian, development and refugee/migration-related spheres.

He started his professional career as a Researcher for Amnesty International and became a regular contributor to the British and US press and academic publications.

From 1989 to 1991 he was the Director of Radio Liberty’s Ukrainian Service.

In 1994 he was appointed a senior policy adviser for the UN High Commissioner for Refugees (on the former Soviet region and its interface with the European Union) and served as UNHCR’s Representative in Belarus, Azerbaijan and Angola.

In 2014-15 he was Chief of the UN’s Department of Political Affairs Team in Ukraine.

Nahaylo was Visiting Professor at the Geneva School of Diplomacy (January-May 2016), and from May 2015 to December 2017, Country Representative and International Project Adviser in Ukraine for the German international NGO Democracy Reporting International.

Since then, he has been based mainly in Kyiv, with a home in Barcelona, and remained an active journalist, writer and broadcaster.

In addition to his excellent academic, writing, broadcasting, analytical and communication competencies, and extensive diplomatic and negotiating experience, he has solid strategic leadership, managerial, programme, evaluation and security management and training, skills.

Apart from his native English, he is fluent in Ukrainian, Russian, and French.