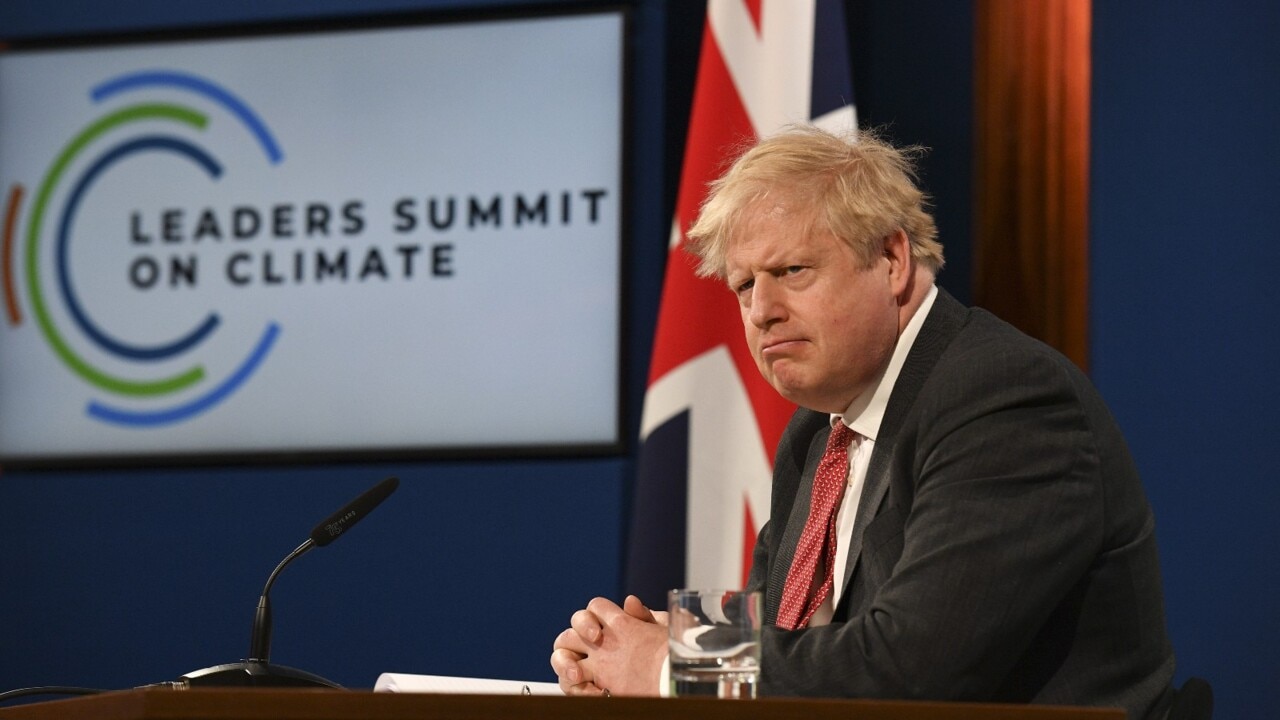 Brexit leader Nigel Farage says UK Prime Minister Boris Johnson has been “playing down expectations” of the COP26 summit over the last couple of days.

Mr Farage said there was “a note of desperation in his voice” as he addressed leaders at the world leaders’ summit, which kicked off in Glasgow on Monday.

“I don’t know what’s got into him – whether it’s this new wife, I’ve no idea,” Mr Farage said.

“But he’s become a green zealot, and he’s determined to make every house in Britain have a new heat pump.